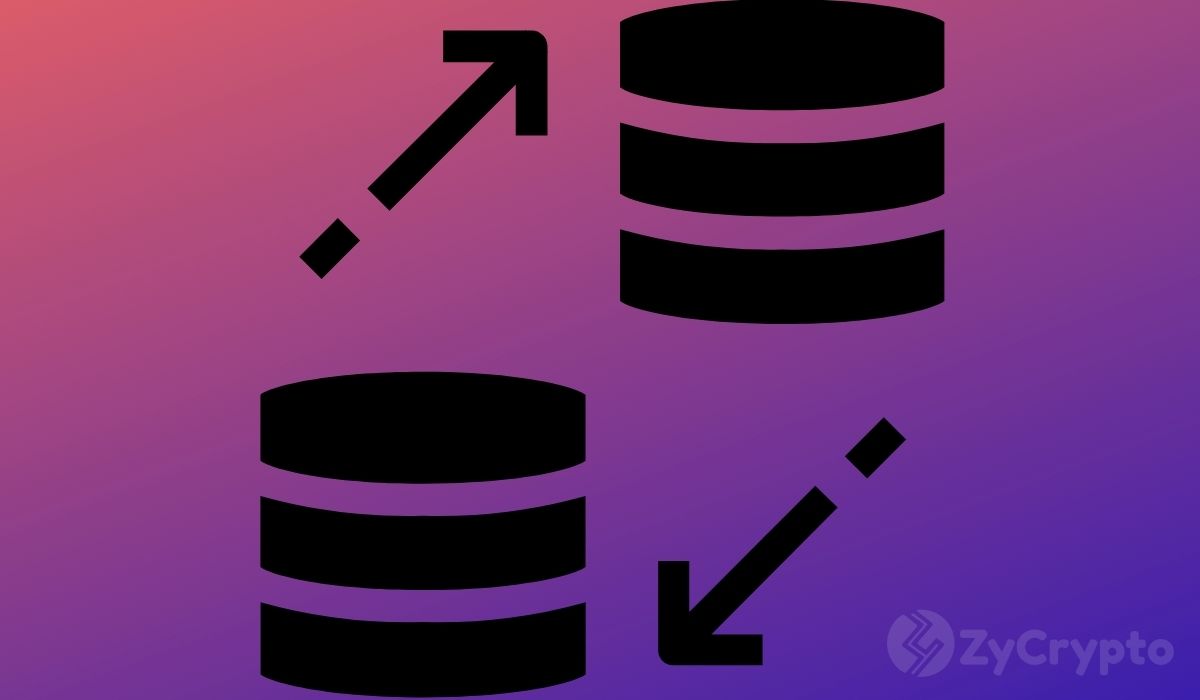 Jason Williams, the co-founder of Morgan Creek Digital, found selling his Chevrolet for bitcoin instead of fiat currency an easy decision.

In a November 19 tweet, Williams revealed that he had sold his 2007 Chevy Suburban for 0.4 BTC. At today’s prices, this translates to approximately $7,463.

Bitcoin’s price has been on a roll in recent days despite weeks of positive price action. The cryptocurrency is now anchoring above $18,600. While some technical factors are pushing the price of bitcoin higher, fundamental trends appear to also be in play.

Speaking during an interview with CNBC today, Rick Rieder, the CIO of BlackRock — the world’s largest asset manager with over $7 trillion in assets under management — asserted that cryptocurrencies are here to stay. He further suggested that bitcoin could eventually replace gold because the cryptocurrency is “so much more functional than passing a bar of gold”.

The crypto community has deemed the news about the CIO of BlackRock seeing bitcoin replacing gold to be a significant development.