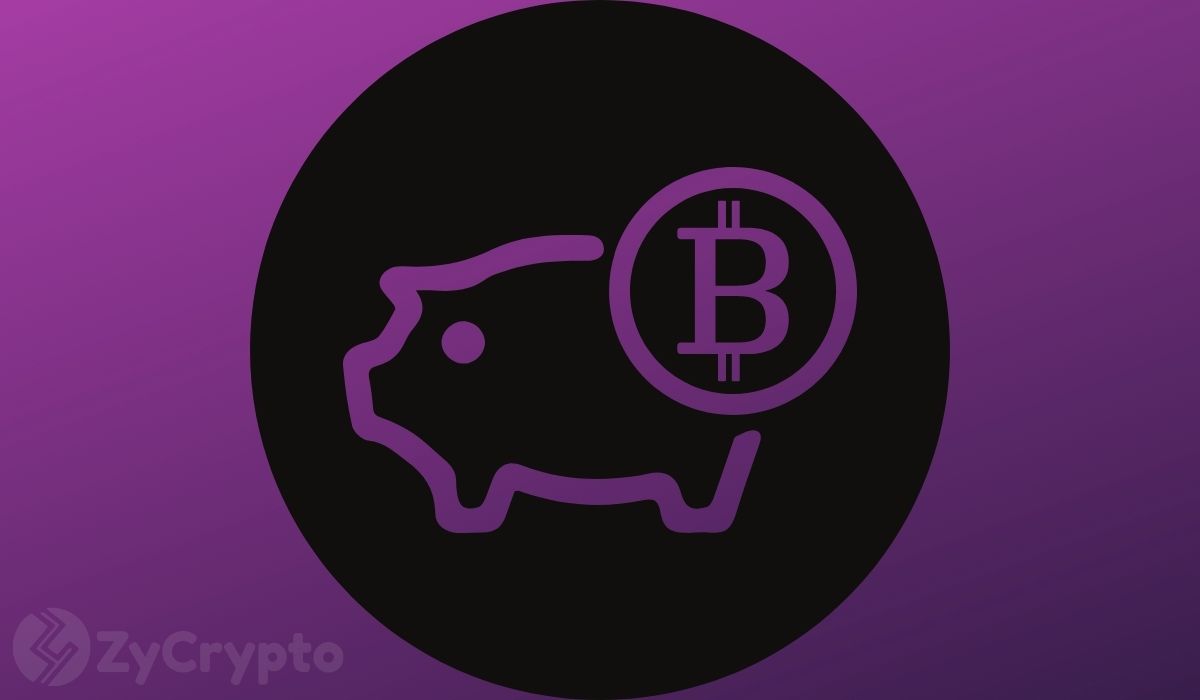 United States Securities and Exchange Commission (SEC) Chairman Jay Clayton, who is stepping down from his role by the end of this year, recently reiterated that he does not think bitcoin is security but more of a store of value and a payment mechanism.

Clayton then noted that the “inefficiencies” in the current legacy payment systems are boosting the growth of the world’s oldest cryptocurrency. He made these comments on Thursday during an interview with CNBC’s Squawk Box.

“What we are seeing is that our current payment mechanisms domestically and internationally have inefficiencies. Those inefficiencies are the things that are driving the rise of bitcoin.”

Clayton was appointed by Donald Trump in 2017 to head the agency. During his tenure, he oversaw the rejection of multiple bitcoin exchange-traded fund proposals. With his impending departure from the SEC, some crypto observers suggest that we could finally see the first-ever bitcoin ETF approved.

Meanwhile, Clayton has warned that government regulators will heavily regulate bitcoin as it gets bigger. “We’re going to see this mature and we’re going to see more regulation around the digital payment space,” Clayton opined.

When asked why the SEC does not currently regulate bitcoin, the chairman posited:

“Well, let’s put it this way: We do not regulate Bitcoin as a security. When people use crypto assets as securities to raise capital for a venture, the SEC regulates that. And what was happening in the ICO craze was people were using ICOs and essentially making public offerings of securities without registering them with the SEC.”

Clayton emphasized that the agency did not classify bitcoin as a security as it “was much more a payment mechanism and stored value”. Suffice to say, the SEC does not regulate payments.