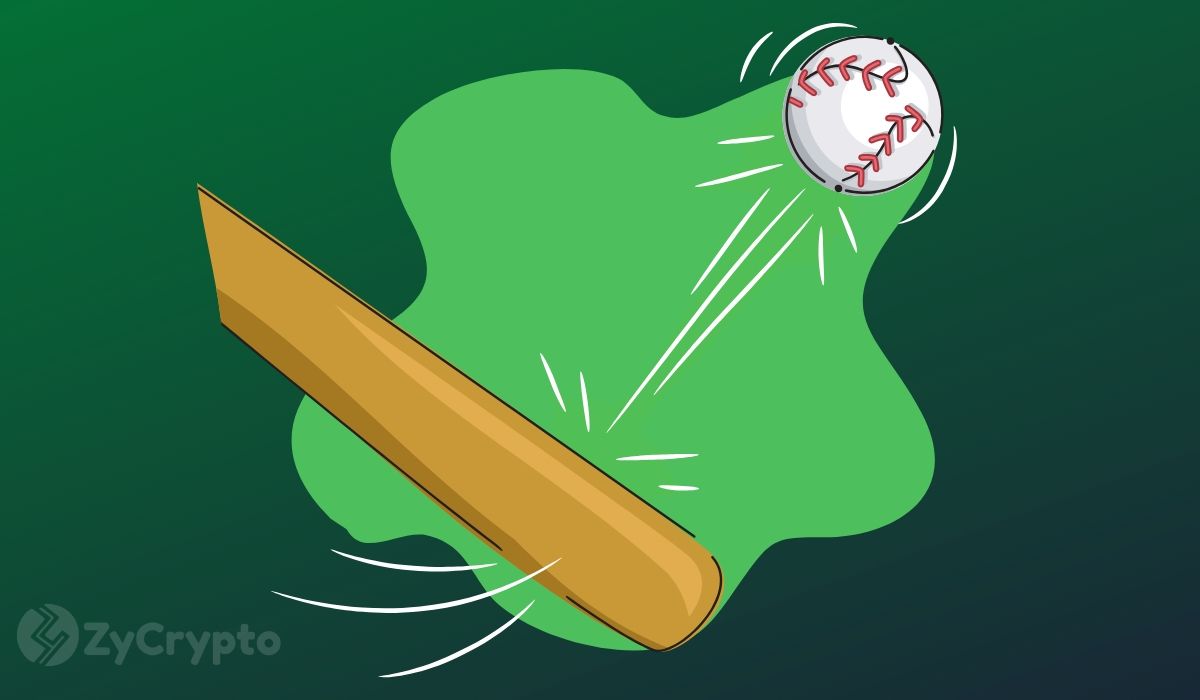 Per a new report by Kraken Intelligence, young people that are open to crypto investments will inherit trillions of dollars in wealth over the next few decades and a certain portion of it will go into bitcoin. This will subsequently spur a bull run that will take the price of BTC to around $350,000 by 2044.

Bitcoin is still a nascent technology that is yet to gain traction globally. However, in the coming decades, things will really change as the bitcoin network onboards more users.

In the report, the researchers found that Millenials and Gen Xers in the United States will inherit approximately $68.4 trillion from the Baby Boomers. Supposing only $971 billion (at least 5%) of Millennials and Gen Xers inherited wealth will flow into bitcoin, this will be enough to push BTC’s price to the $350,000 zone by 2044.

Undeniably, Baby Boomers like Peter Schiff and Warren Buffett are strongly against cryptocurrencies. But, younger generations have more positive views of the digital assets and they are familiar with at least one type of crypto.

Fortunately, almost 70% of the total $70 trillion transfer to bitcoin-friendly generations (Millenials in particular) will take place in the coming years.

Moreover, another report by Charles Schwab revealed that Grayscale’s Bitcoin Trust was among the top five holdings held by Millenials as a percent of total assets put into equities.

In conclusion, if these younger generations put only 1 percent of their inherited wealth into BTC, the price will skyrocket to at least $70,000 by 2044. Worth noting that this projection is based solely on investors in the United States. As such, the real BTC price could easily surpass Kraken’s estimate.