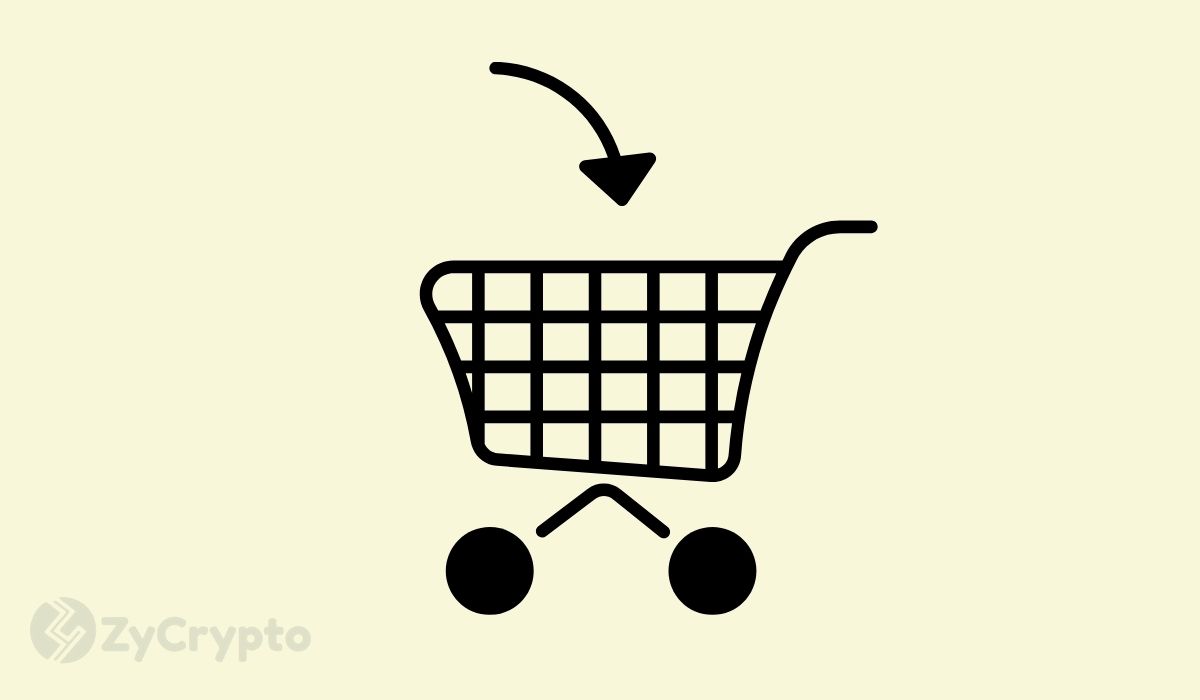 As bitcoin makes the long-awaited correction to $50,000, a potential upside correction is imminent as a bullish pattern that could potentially send bitcoin breaking out $58,000 has formed. Following a sharp dip from last week, bitcoin bulls surged to $53,000 where support was sustained.

The dip sent prices down by 8%, but the bulls were quick to commence rerun and prices soon surged to $55,000. There has been a major price rejection from the aforementioned level. Bitcoin bulls had managed to maintain prices at $55,000. At press time, Bitcoin attempts to break through that price level as mild gains send Bitcoin to $54,977.

On the hourly chart, an inverse head and shoulder pattern is building up, with a bearish resistance trend pattern brewing at $58,000. If Bitcoin bulls build enough momentum to break out, Bitcoin could potentially retest $60,000.

However, failure to hold pressure at the said level could send Bitcoin dropping below $54,000. The dip could continue to swell up if an upward correction isn’t recorded in the near term, signaling a possible sag to levels below $50,000.

Despite the sideways pattern the market is taking, on-chain metrics indicate that a bullish trend is fundamentally inevitable. According to Glassnode’s recent data, the current market volatility hasn’t stopped supply from reducing.

According to the metrics displayed in the chart, Bitcoin’s supply is dropping meteorically. This bullish signal indicates that there are more hands willing to buy than there are sellers. As Bitcoin becomes scarce in supply, demand for the asset rises.

Meanwhile, interest in Bitcoin from traditional investors has surged dramatically. According to JPMorgan’s recent claims, retail investors are accumulating large amounts of Bitcoins. An estimated 187,000 bitcoin —about $10.4 billion—has been purchased over the past three months, from two of the leading payment platforms; Square and PayPal.

Recall that PayPal recently revealed plans to launch a “super app” with a design that accommodates advanced Crypto features. As payment apps like Square and PayPal continue to create Crypto-friendly features, these numbers will certainly surge. Institutional players are also just as active, they have reportedly recorded an estimated 174,000 BTC —$9.6 billion—in the same time period.

It is safe to say that Bitcoin bulls are far from taking a break. In the long term, the leading cryptocurrency is poised for a major breakout; $100,000 precisely, according to analysts’ forecast.