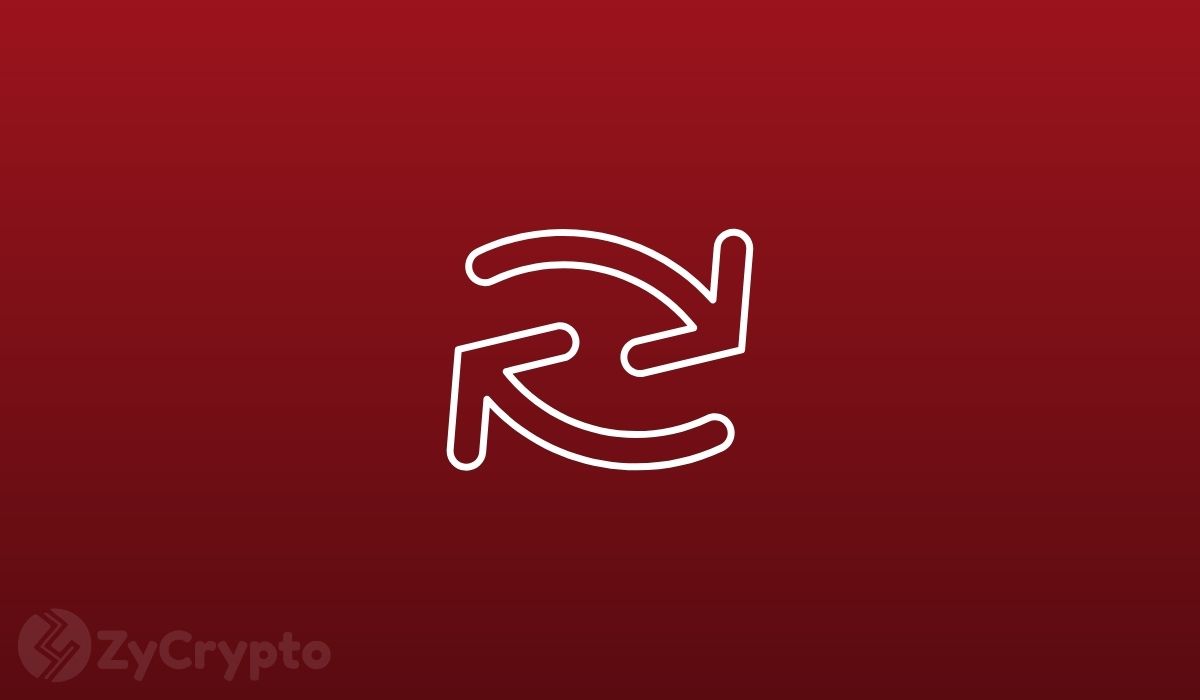 There seems to be a typical pattern for Bitcoin critics who are making more positive comments about Bitcoin, years after underestimating the assets’ potential.

In the same way that a handful of these Billionaires are backpedaling on their previous viewpoints, Howard Marks, the legendary Billionaire investor who is the co-founder and co-chairman of Oaktree Capital Management, the largest global investor in distressed securities, is taking a positive approach towards understanding the benchmark cryptocurrency Bitcoin, after he had previously dismissed the asset.

The billionaire investor said that his initial response to the asset was not wholly thought through. He added that he had learned a lot more about the asset.

In his own words:

“My initial response was a knee-jerk reaction without information and that’s not a good way to behave. Now, I’ve learned how much I don’t know.”

Marks who had initially referred to Bitcoin as an asset with no intrinsic value, a sentiment that Billionaire Warren Buffett shares, has taken a step back to rephrase that Bitcoin is more valuable than many traditional assets. He noted the increasing demand for Bitcoin, that as we have previously recorded outweighs the demand for other traditional assets like gold. Marks believes that the growing demand for the asset gives it an edge over competitors.

He goes on to emphasize the decentralized and transparent nature of Bitcoin, saying that the asset is way more valuable than any other market currency.

“Nobody knows about your holdings but you. The government can’t know. Nobody can steal it from you. It’s better than an emerging-market currency.”

Against traditional banks, Marks declares that being able to send Bitcoin instantly gives Bitcoin an upper hand, explaining that traditional banks which are all unable to process transactions when they’re closed.

The new viewpoint that the Billionaire holds can be credited to his son Andrew, who he claims holds a sizable amount of Bitcoin in the family’s name. The influx of traditional billionaires into the Bitcoin market is essentially a bullish event for Bitcoin. Although the majority is still not convinced that Bitcoin is here to stay, the asset’s performance throughout this year has done the job of persuading investors to give Bitcoin a try.

For the latter part of the year, it is likely that many more Billionaires make their way into the Bitcoin market, either by personally accumulating Bitcoin, or purchasing the asset for their firm.