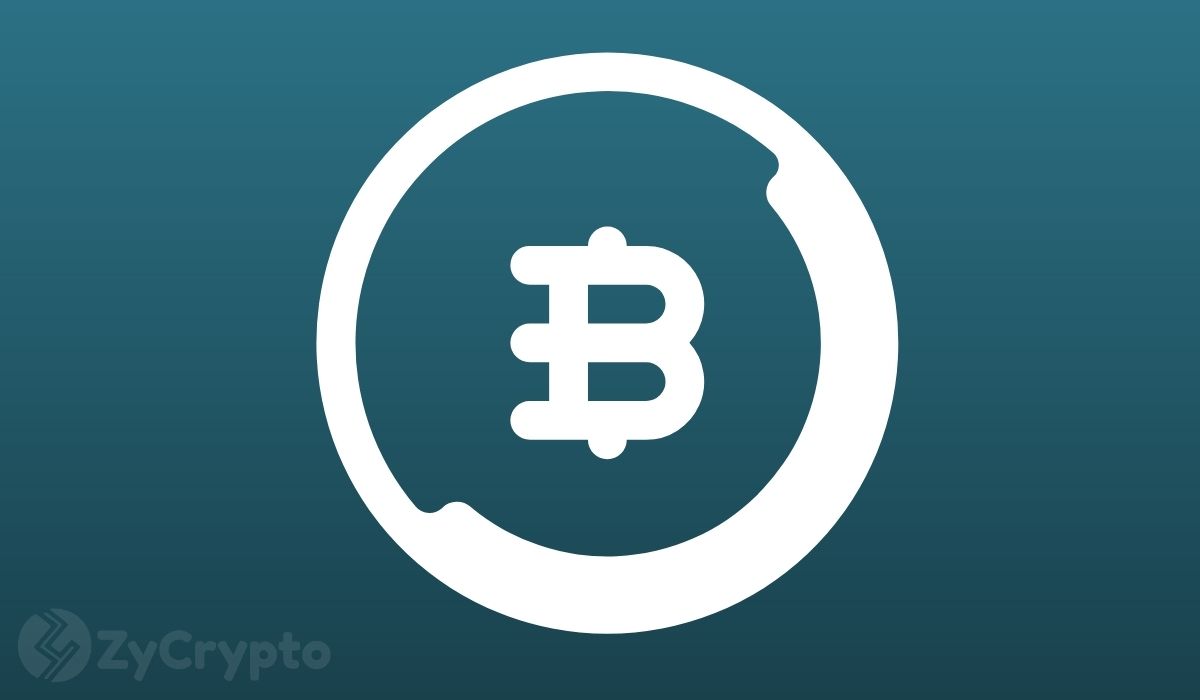 The founder of leading cryptocurrency exchange Binance has spoken against the cryptocurrency ban soon to be enforced by the Indian government. While speaking to a local news outlet, Changpeng Zhao explains that making cryptocurrencies illegal to hold will place a limitation on Indian residents, as the asset itself is licit.

Proposing a solution for the government, which Zhao claims may be enforcing these policies because it fears that the dominance of independent digital assets will reduce the value of the country’s fiat, CZ advises that “the best way to compete against that is to make the current fiat currencies more competitive.”

It’s a hot scene in India’s cryptocurrency community. For investors and traders, the use of cryptocurrencies will soon be criminalized by the Indian government, according to a new law that the government plans to introduce.

Reuters reported that a senior government official, whose identity was kept anonymous as requested, revealed that all crypto-related activities such as buying, selling, or even holding digital assets will be criminalized by the government.

The anonymous source who has first-hand information on the government’s plans added that cryptocurrency mining activities, as well as the transferring of cryptocurrency assets to recipients residing in the county or outside the country, are not exempted from the list. The bill is one of the most strict and extreme bills to be introduced by the government. And for a developing country like India, this leaves onlookers with many unanswered questions.

The bill arrives not long after the Indian cryptocurrency community was slammed with a ban from its government, asking for the prohibition of private digital currencies like Bitcoin and Ethereum, while the country sets up a framework for a national digital currency.

Initially, crypto-business founders expected a turnaround of events, explaining that investors are yet to begin liquidating cash, even though it was mentioned that they only had six months left to liquidate their assets.

For now, the government’s position on digital assets is unclear, as the new ban is in contrast with a statement made by Finance Minister Nsitha Raman, who explained that from her end, a window of opportunity will be provided for researchers to experiment with private digital assets before coming to a final conclusion.

The event is similar to the case of Nigeria, whose Central bank issued a crypto-ban earlier this year, only for the country’s vice president to make an opposing statement in favor of digital assets.

Henceforth, the trading volume could go down the slope as investors may soon begin the liquidation process. But if investors decide against it, there may still be a glimpse of hope for Bitcoin and its counterparts to make a comeback to India in the future.