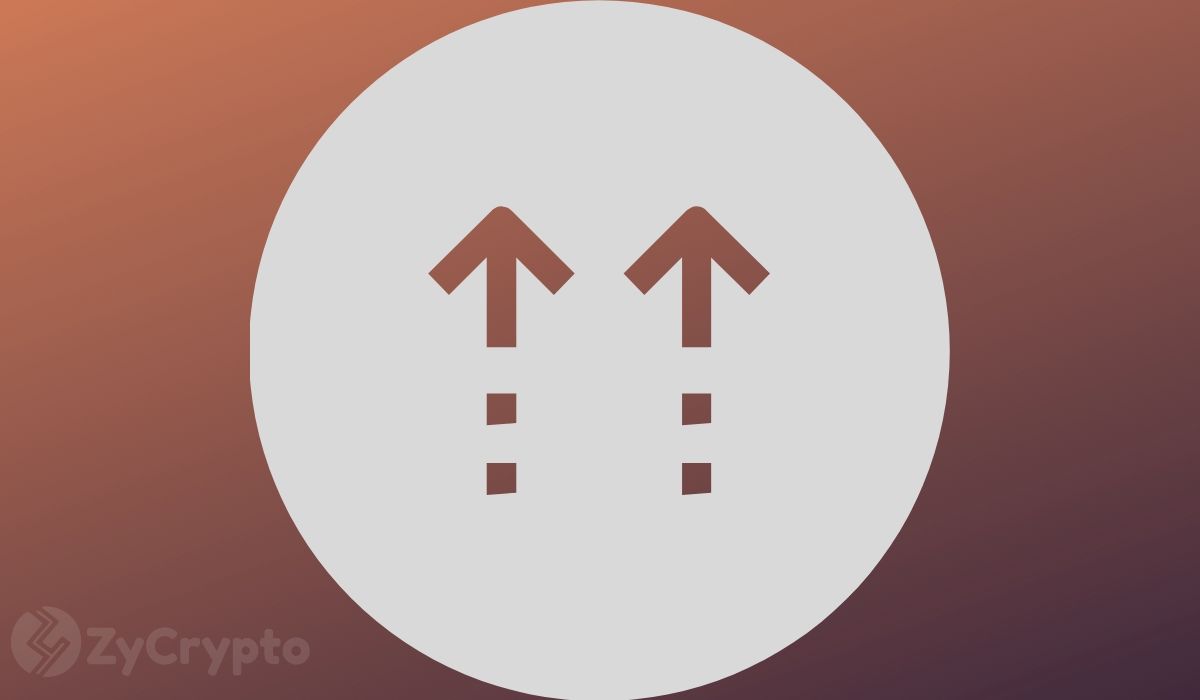 The recent Bitcoin halving event has slipped off most investors’ minds, for most, the event did not, and is not set to affect prices. But for some analysts, its influence is about to take effect. Historically, Bitcoin halvings have taken several weeks before the event has been reflected in the asset’s price. Notably, in the last halvings, it took more than the first few months before the price reacted to the event.

In the last halving, the positive effect only reflected after 12 weeks while on the first, it took 8 weeks. This period has been referred to by some analysts as a post-halving consolidation phase. Little price action is experienced despite bullish triggers and general bullish sentiment. This time, it has been no different. The current week is the 11th one since the halving and marks one of the most stable periods of Bitcoin as it trades within a tight range.

In the coming week, the asset will reach its record post halving consolidation phase and some adherents expect prices to take off anytime from then. A majority agree that the next move is upwards and following such an unprecedented level of stability, prices will be violent once triggered. The first push is expected to be a 30% surge pushing Bitcoin from around $9,500 to $12,000.

As Bitcoin investors continue to hold their breath, they have received a promising sentiment from CZ who heads one of the largest crypto exchanges in the world. In an interview shared on YouTube, the Binance CEO has shared his thoughts on a number of upshots including price expectations. On this, he notes that there is no limit and the only variant to do 10x, 10x, or 1,000x, is time.

He also noted that he expects that though Bitcoin will always be the most dominant digital asset, this will eventually fall from current highs. In the short term, it will continue climbing, but in the long run, Bitcoin will have to accommodate other cryptocurrencies that hold great potential, he explained.