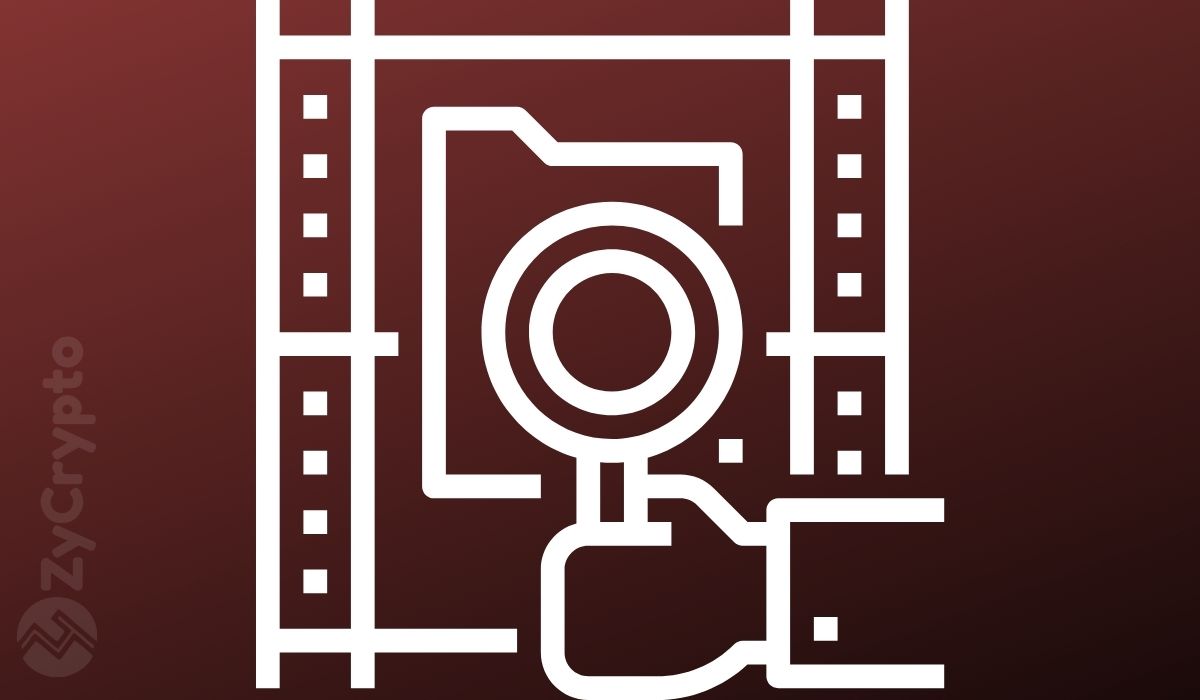 Police in Latvia have raided a suspected cybercrime ring and recovered over 110,000 Euros ($127k) believed to have been illegally moved. Interestingly, the seized funds were in the form of cryptocurrencies spanning from Bitcoin, XRP, Tether, and ETH.

Suspecting the criminal syndicate of a much larger offense, the authorities conducted 12 more raids at separate locations and recovered upwards of $300k in digital money, $11k in cash, 3 cars, and 11 properties linked to the gang.

Apparently, the cybercriminals are alleged to have been in the crime business for years. Between 2015 and 2020, they were involved in larger-scale cyber fraud, money laundering, buying and selling private data on the dark web, and using gold and cryptos to launder large amounts of illegally acquired money.

Reports indicate that the gang’s criminal activities traversing almost a decade have affected more than a thousand people across multiple continents. This figure includes the many people whose private data has been stolen and used or sold by the gang.

From the look of it, the gang seems to have all the hallmarks of an international criminal syndicate with roots in various countries.

Sensitive Information Not To Be Shared

The Latvian authorities said that the case involves very sensitive information, especially as pertains to the methods used by the gang to illegally acquire money from victims as well as how they’ve managed to launder money and evade the law for years. Court proceedings targeting the criminal activities of the gang commenced in February. If found guilty of the offenses, the nabbed criminals will have to answer for 3 criminal counts, each carrying a 12-year jail sentence.

This incident is a case of interest to the crypto community especially given that the industry has long struggled to stem criminal activities that tend to give the crypto industry a bad name.