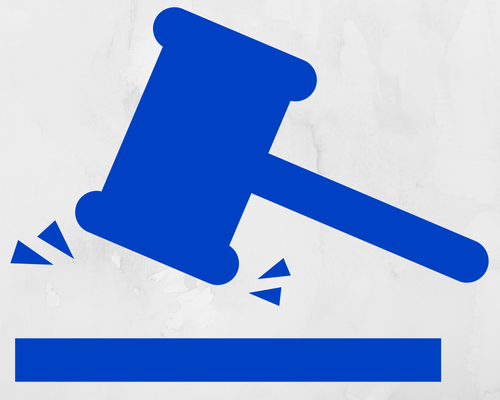 Ripple has been hit with yet another lawsuit claiming that XRP is a security.  This is the third such lawsuit that Ripple has had to deal with in recent months.  The suit was filed by California resident David Oconer. In the suit, Ripple Labs, Ripple CEO Brad Garlinghouse along with 25 people affiliated with Ripple are named as defendants.
CEO Brad Garlinghouse has defended Ripple from being hit with the security label.  He has stated on multiple occasions that when buying XRP you are not purchasing shares of the Ripple company and that owning XRP does not give holders a piece of Ripple’s profits nor does it pay any dividends.
However, this most recent lawsuit claims that Ripple “created the XRP token and then used sales of the tokens in order to fund its operations and the development of the XRP ecosystem.”

“Here, the XRP offered and sold by the defendants had all the traditional hallmarks of a security, yet defendants failed to register them as such. The purchase of XRP constitutes an investment contract, as XRP purchasers, including plaintiff, provided consideration (in the form of fiat, such as U.S. dollars, or other cryptocurrencies) in exchange for XRP. XRP purchasers reasonably expected to derive profits from their ownership of XRP, and defendants themselves have frequently highlighted this profit motive.”

The lawsuit also claims that the company’s move to put 55 billion XRP tokens in escrow, along with its mining free, centralized system to create a continuous ICO.
As ripple awaits classification from the SEC, more lawsuits like this may pop up.  Negative attention could obviously affect the cryptocurrency market and the price of individual coins such as XRP, but the SEC finally making a statement on Ripple and XRP as they have with Ethereum  oils send the market in either direction.
Crypto enthusiasts and especially XRP holders would rejoice if the token was not classified as a security, but on the other hand, being named a security could dip the market and XRP’s price in a big way.