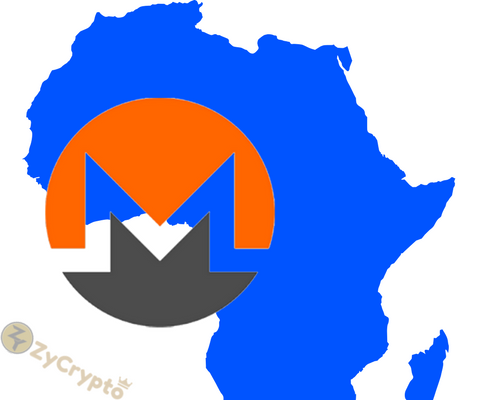 “We think Monero is currently the most suitable coin to add to the exchange, because it is fundamentally different from bitcoin, has a real-world use case and somehow managed to stay more true to the “original idea” around which Bitcoin was created.
The balance between our users’ needs and a safe and secure trading environment is continuously improving, and the addition of XMR has been on our roadmap for a while now. We are keen to see the market response and hope to help cement XRP’s position in the crypto space – Gareth Grobler, CEO of ICE³X.”

The exchange chose Monero out of over a thousand because though most new coins have no real USP, the Monero cryptocurrency seems to be different. Monero also implements a unique architecture based on the CryptoNode protocol. It also has a great community which has contributed to its widespread adoption.
Aside those, most cryptocurrencies which include bitcoin and ethereum have a transparent blockchain which transactions can be linked to a real-world identity. Monero is nothing like that; the coin uses cryptography to hide sending and receiving addresses alongside transaction amounts.

When Trading Kicks Off

As at the time of writing, users of the cryptocurrency exchange, XMR/BTC, are now able to make Monero deposits and withdrawals to and from their ICE³X accounts. Also, it’s also possible to trade the XMR/BTC pair. The XMR/ZAR won’t go live until the 1st of May, 2018.

This development is yet another milestone reached for the African community. The idea of a decentralized way of making transactions already sounds nice to a lot of Africans, also, cryptocurrencies have changed the lives of so many.
With more exchanges adding up support for various cryptocurrencies, we can expect more Africans getting into the crypto-sphere shortly, and also to give those who are already into cryptocurrencies more options to trade/exchange.