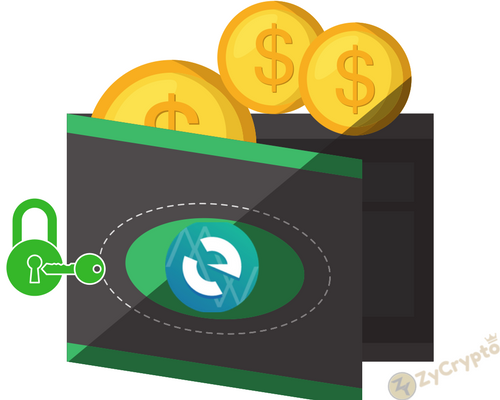 Speaking at the aftermath of a phishing attack on popular cryptocurrency wallet MyEtherWallet which occurred last week, the Chief Executive Officer, Kosala Hemachandra, has disclosed that there is a chance to consider returning the stolen funds to users who were victims of the mishap. According to reports, more than 215 ETH ($150,000) was lost in the attack which lasted for two hours.
In an interview with FinanceMagnates, Kosala explained the exact nature of the phishing attack while also suggesting that not so much could have been done to prevent the ugly incident.

‘’In layman’s terms, someone broke the Internet to phish MyEtherWallet. For two hours, all the [MEW] traffic that goes through Amazon servers was redirected to a server in Russia.  This happened within the core system of the Internet structure,” Kosala said.

When asked about what permanent solution can be put in place to avert such attacks in the future, he explained:

“We can only mitigate, and we can only make it harder for people to do things like this, but I honestly don’t think there’s a hundred-percent complete fix that will come out within the foreseeable future.”

A little controversy, however, surrounds a possible reimbursement of lost coins to affected users which according to Kosala is “because all of the affected users went through a security warning when they went to MyEtherWallet.com saying ‘hey, this security certificate is invalid, do you still want to proceed?’”
There is little doubt that even more damage could have been incurred if there was no warning to cybersecurity conscious wallet users who did not proceed to the malicious website.
Even though no investigations are currently on concerning the attack, there may be another, and the firm in collaboration with top cybersecurity operatives has started exploring new ways to prevent something similar from taking place in the future.
The possibility of a refund was not entirely ruled out, with Kosala quoted as saying:

‘’If the community reaches out to us and they think that it’s our fault in a way, that’s something we can look into for sure.”

While blockchain technology provides unrivalled security to cryptocurrency mining and other transactions, it seems a lot more would have to be done to keep the cryptoverse safe for everyone after a similar case was reported in February where a phishing attack on blockchain.info hijacked over $50m worth of bitcoins
Will Cryptocurrency wallet platforms ever be truly safe?