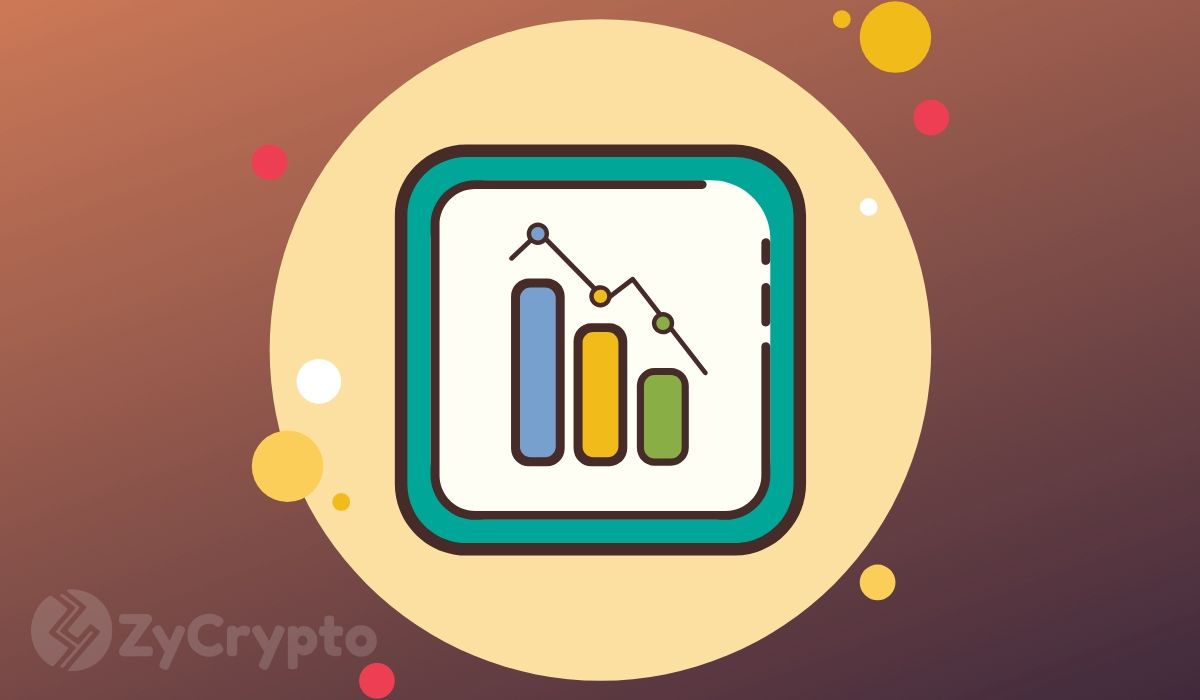 Bitcoin (BTC) has experienced significant volatility lately, which has made its price rather unpredictable. More recently, the price has crashed to an unprecedented level alongside the stock market. Despite the uncertainty and the volatility, Galaxy Digital CEO Michael Novogratz says 2020 could be Bitcoin’s year. In a tweet, he said the volatility may be massive but “the macro backdrop is WHY it was created”.

Novogratz has been a Bitcoin bull for as long as anyone in the crypto space can remember. His firm, Galaxy Digital bridges the gap between the cryptocurrency world and mainstream institutional investors.

This plays a major role in bringing such investors into the space to encourage adoption, especially for Bitcoin. So far, there has been an increasing interest in Bitcoin and the drive has not slowed down which may be the reason behind Novogratz’s confidence in the asset.

Recent statistics reveal that there is a rising interest in Bitcoin as shown by searches on both global search engine Google and Chinese dominant search engine Baidu. Looking at Baidu’s search statistics, the number of searches for Bitcoin has increased by 183% in the last 30 days both on computer web browsers and on mobile devices. This may suggest that Bitcoin is gaining popularity as a store of value as stocks have crashed.

However, according to crypto analyst Josh Rager, Bitcoin has not yet decoupled from the stock market yet and its price movements still strongly depend on the stock market. This may invalidate the argument that Bitcoin is a better investment at this time, but the rising interest may be pointing to hope as more investors get into the crypto space.

Bitcoin bull Tim Draper has also said that Bitcoin is still a better investment despite the volatility. In a chat with Inc42, Draper said the stock market crash is a perfect time for Bitcoin to emerge as a better option for both storing value and spending money. According to Coin Market Cap, Bitcoin currently trades at $6,320 and has lost 7% in the last 24 hours and movement has mostly been sideways in the last 24 hours.