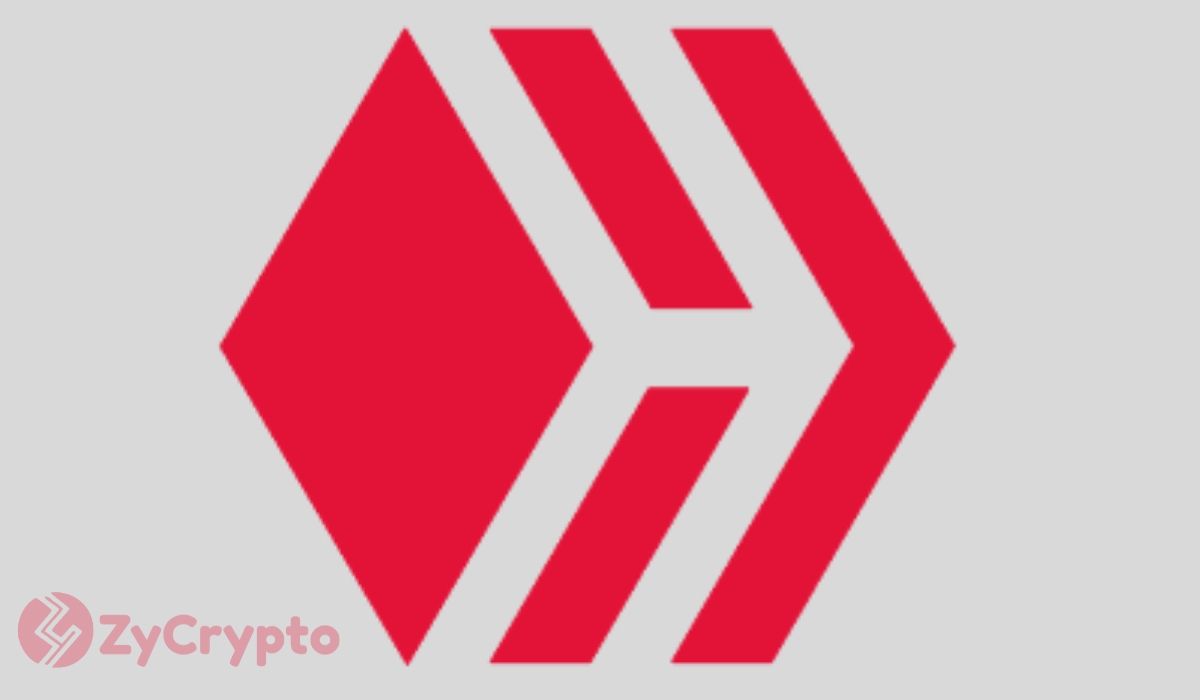 Hive, the new blockchain created and supported by the Steem community and its founders, is now live and ready to offer its users a truly decentralized blockchain, where they can develop their base code, breaking all relationship with Steem and its company Steemit Inc, which was recently acquired by Tron CEO, Justin Sun.

Steemit Inc. —which launched the Steem blockchain in March of 2016— obtained the largest participation in the Steem blockchain by having a large number of ninja miners originally presented as a development fund. This caused some distribution problems in the community, which never saw them as a help for its growth and development.

Today, March 20th at 14:00 UTC this new Hive blockchain was launched as a hard fork of the existing Steem chain.

Seeking to move towards a truly decentralized ecosystem and with a desire to develop new features, a group of excellent coders,—including the creators and owners of the company— as well as users who are passionate about what Steem offered to their community, decided to move towards a new blockchain, removing the ninja mining burden of Steemit Inc.

“The intention of this community-driven fork is to support and build on the strong Steem community values that have made our ecosystem so diverse and exciting.” the hardfork supporters said.

The initial release of Hive will be a direct copy of the existing blockchain with many improvements in its code and an independent operation.

Upon the release of the Hive blockchain, all content from Steem users will be contributed as a history, now users will have access to two accounts —which will be independent of each other— the current Steem account and the new Hive account, keeping their information, but without any relation between them, so new posts in Hive will not appear in Steem, and vice versa.

The same will happen with the tokens, as a STEEM holder “You will not need to claim anything. Simply log in with your existing Steem account details and you will have your new HIVE coins in your wallet and be able to start using the blockchain, So each user will receive a perfectly mirrored balance of their current STEEM holdings in the new HIVE coin.”

A portion of the HIVE tokens will be airdropped to the Hive dev fund to create a robust resource pool for decentralized development. These funds will not be used until a hardfork upgrade is performed to continuously liquidate the tokens over time to prevent market flooding.

Users will be able to access their Hive accounts by simply logging in on the Hive Network using existing Steem account keys. This is currently noted on an official blog post.

As Vitalik Buterin says on his twitter, should Hive overcome Steem, it will set an example, for the entire ecosystem, and will be a breakthrough, proving that blockchains are nothing without the love and support of their community.