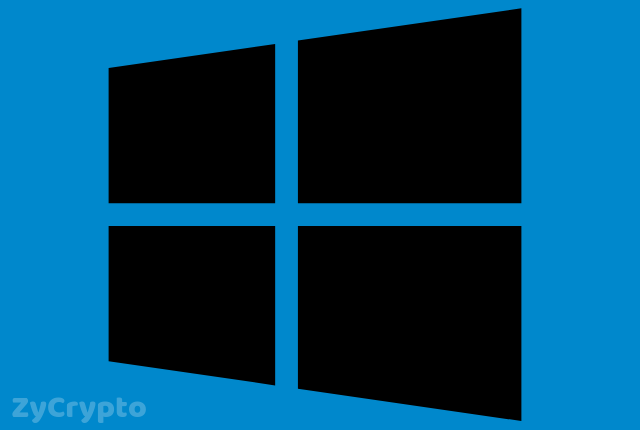 The relevance of blockchain technology has been increasing and many fortune 500 companies are now coming to terms with the reality that a no to the technology could translate to a lose in there revenue, and a possible shutdown even though that they might not be in agreement with blockchain technology application in cryptocurrency.
One of such companies although in the technology market is Microsoft owned by Bill Gates who is the highest share holder in the company. His position about cryptocurrency is public, and one of it’s subsidiaries although in the search engine sector Bing followed after big names in the industry like Google, Twitter and Facebook to ban crypto adverts.
In a recent release, the General Manager of Microsoft Azure, Matt Kerner was found to say that Microsoft is increasing it’s relevance in the blockchain technology.
Some of the reasons why this is so are:
1) A push of the world economy from oil to data: the recent economic recessions that had been witnessed in the world in the last 10 years could be attributed to the decrease in price of oil prices.
However, a shift could be experienced as many of the countries with high petroleum production are looking for a way to survive without oil. Matt Lerner said,

“What blockchain is doing is creating a multi-party business process that is moving out of email, phone calls, spreadsheets and into a single system with a single view on the data that all of the participants can rely upon and trust.”

“Blockchain empowers the next step- enabling a single, authentic data set shared across counterparties. This is also improving the way transactions happen.”

3) Spread of Microsoft offices: The need to control data in this offices needs blockchain technology which helps in streamlining every processes that are been Carried Out in the Company.