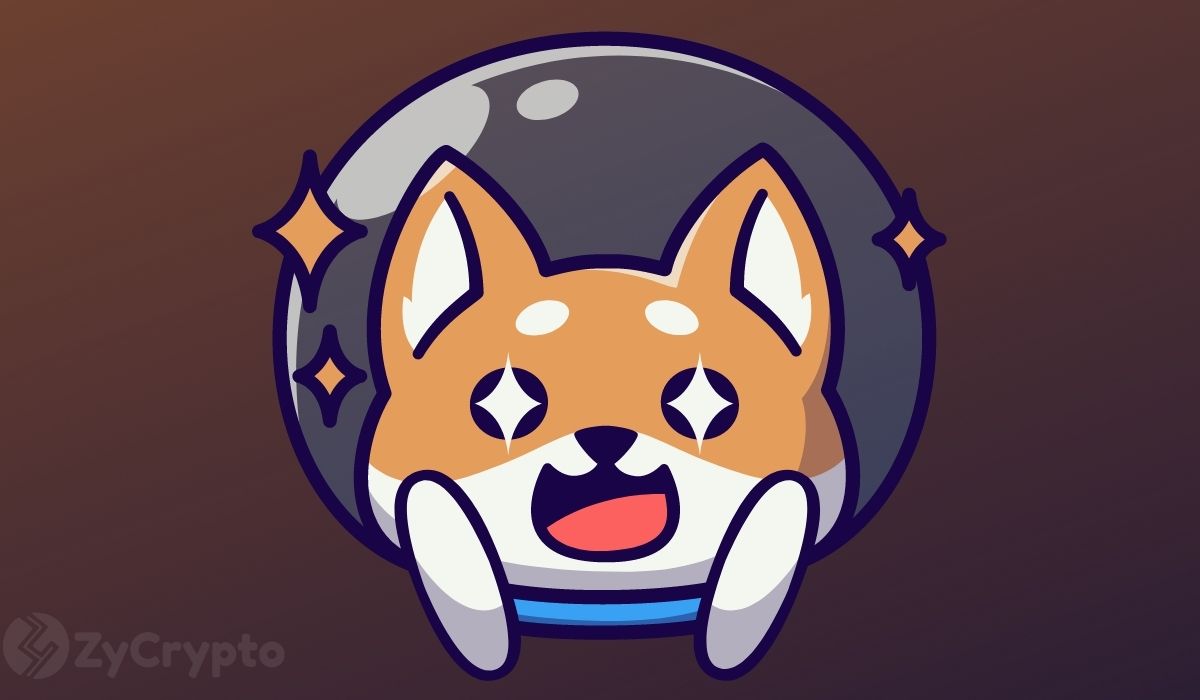 The majority of people believe the tweets are about the adorable doggy-themed coins. As expected, they have cranked the gears of the Shiba Inu rumor mill. Microsoft has been flooded with replies from the devoted SHIBArmy, with some suggesting that a possible strategic partnership with the 46-year-old tech behemoth could be in the offing.

Microsoft has been engaged in the crypto space for years, integrating bitcoin payments as early as 2014. The American technology company also announced a partnership in 2015 with one of the largest companies in the Ethereum ecosystem, ConsenSys.

According to a job listing earlier this month, Microsoft appears to be in the course of creating its own Web 3 strategy. In January, the company announced its planning to acquire video game publisher Activision Blizzard — the firm behind the popular Call of Duty and Warcraft — in a $68.7 billion deal.

The acquisition is aimed at laying the foundation for Microsoft’s entry into the burgeoning metaverse space. For the uninitiated, Metaverse refers to a virtual world where people can interact as they do in the physical world but as 3D avatars.

Meanwhile, Shiba Inu is also poised to hop aboard the metaverse bandwagon. Developers behind the popular joke cryptocurrency recently revealed that users will soon be able to buy and auction “Shiba Lands” in a forthcoming yet-to-be-named metaverse. To be a part of the upcoming Shina Inu metaverse, users can purchase and hold Doge Killer (LEASH).

Time will tell whether Microsoft has any plans in store for Shiba Inu.