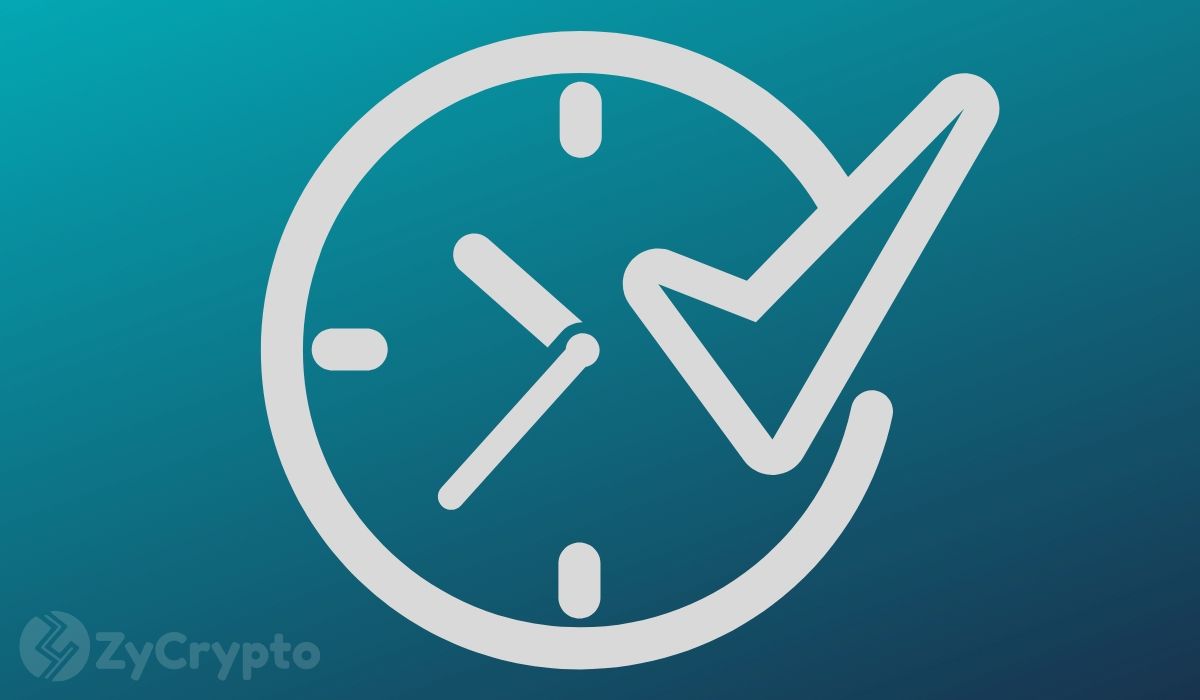 The third Bitcoin halving has come and gone with a colossal adventure to it. This has caused a bit of confusion in the crypto community as to what will happen next. In the midst of the confusion, however, Galaxy Digital Founder and CEO Michael Novogratz says now is the perfect time for Bitcoin. Speaking with CNN in a live interview, he said more investors are considering investing in Bitcoin.

The surging interest in Bitcoin according to Novogratz is driven by the increasing uncertainty in the legacy monetary system due to the recent indiscriminate printing of fiat money that is likely to increase inflation. With the “quantitative tightening” that the halving represents, Bitcoin Supply is also reduced, which makes it more attractive for investors. Speaking on the issue, he said:

“Bitcoin is a story and now we have this amazing tail wind because of the macro situation globally. We’ve got this quantitative easing on top of quantitative easing all over the world, not just here in the U.S. today, the FED is going to start buying ETFs…and so you’ve got this exclamation point on the story of…what a monetary system with scarcity looks like vis-a-vis or in contrast to what the FED is doing. And so it really is just this perfect timing for what looks like a macro story that people are thinking i should have 1 or 2 percent in this Bitcoin because the probability or possibility that things go really poorly with classic monetary policy is rising.”

Novogratz had last week said that an increasing number of investors were going into the Bitcoin space ahead of the halving which occurred today. This seems to be true as one of Wall Street’s biggest investors Paul Tudor recently mentioned that roughly 2 percent of his assets are in Bitcoin. This came as a shock because he is one of the known critics of Bitcoin that says the asset is based on speculation.

Although the Bitcoin halving hasn’t caused any spectacular rise in Bitcoin price, the influx of investors who are investing in the asset may eventually take it to the much-expected price.

Historically, this happens within a year of the halving and so it may be too early to tell if the halving has any effects on the asset or not. Bitcoin currently trades at $8,871 having gained over 3% in the last 24 hours.