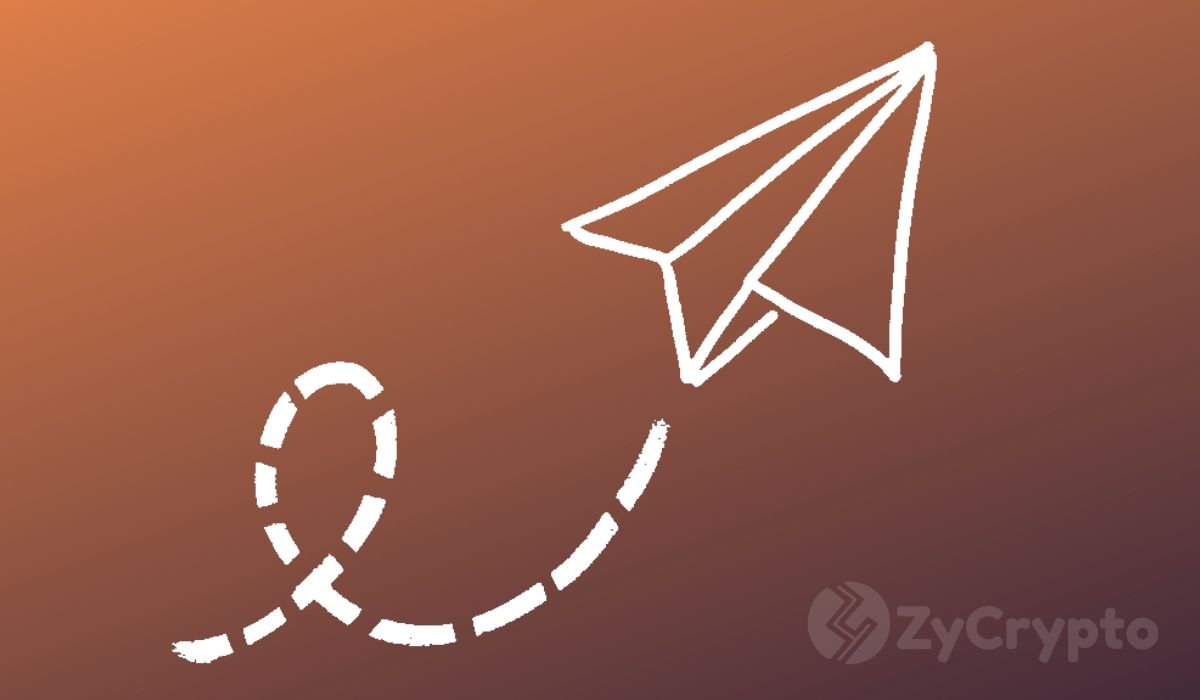 Binance is approaching an all-time high in new user registrations as it continues to expand around the world facilitating crypto trading in different jurisdictions as more countries ease their regulatory framework to adapt quickly to this new era.

Binance has seen an increase in its activity and user base in days before the bitcoin halving. Inactive users have started resetting their passwords and began trading again, the CEO & Founder of Binance, Changpeng Zhao, said during the Consensus: Distributed today.

“The new user registrations are picking up very aggressively, like getting close to the sort of generated under 2018…All of those indications are very clear, the activity level is definitely much higher than even three or four months ago,”

Binance registered the highest volume of transactions during the last 30 days before the Bitcoin halving, reporting movements of 184,921,277,939 USD, according to coinmarketcap, placing it at the top of a list with over 330 exchanges.

Similarly, Binance.US – the Binance subsidiary exchange for the United States – is still adapting to the national regulations in a process that CZ considers somewhat slow. “It’s just a lengthy process in the U.S. to go through all of the regulatory compliance work,” Zhao said. “Hopefully we will get there and continue to enrich the product.”

“Right now, we’ve got just the fundamentals – being able to provide people easy ways to buy crypto, easy ways to put market order in or limit orders.” according to Catherine Coley CEO of Binance.US.

On the other hand, the Asian Giant added support for deposits and withdrawals in South African Rand, on its platform. Users will be able to trade that currency against BTC, ETH, BNB, BUSD, and USDT.

In the same way, users of banks with support for “Faster Payments Service” will be able to deposit ZAR in a matter of minutes (approximately 30 minutes).

As part of its expansion, Binance recently added support for the Indian Rupee just after an Indian Court ruled crypto trading should not be banned. Also, today it announced an investment in Tokocrypto South East Asia’s fiat to crypto brokerage platform.

2020 seems to be a very promising year for Binance, which continues to grow both in adoption and volume, seeking to position itself as the number one exchange when it comes to the cryptocurrencies market.