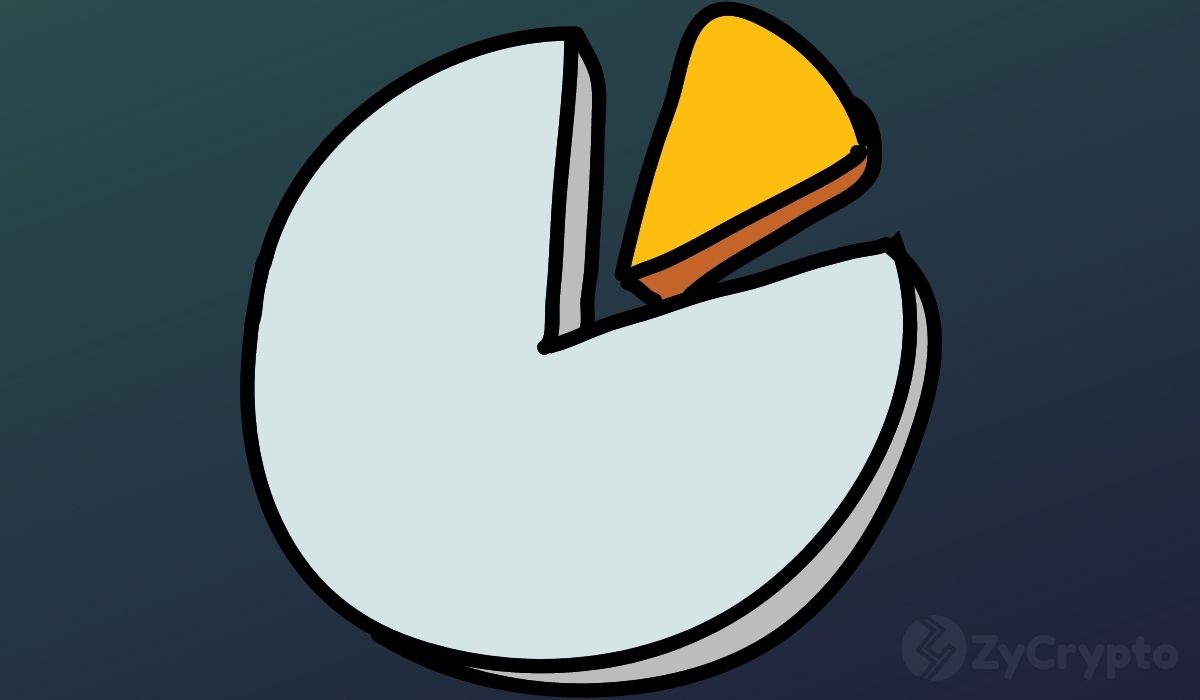 Miami’s mayor is not giving up on his ambitions to commence the payment of workers’ salaries using bitcoin. He comments that the move is a “major priority” for the city.

Francis Suarez, the mayor of Miami has reiterated his desire to allow the government to pay its staff salaries using bitcoin. The multi-pronged proposal will allow the citizens to pay taxes and fees using Bitcoin in what can be described as a pioneering move in the US. The mayor made the revelation in an interview with Bloomberg where he noted that the move will differentiate the city “as a crypto capital of the United States or the world”.

“We’re going for a request for proposal in October to allow our employees to get paid in Bitcoins to allow our residents to pay for fees in Bitcoin and even taxes potentially in Bitcoin if the country allows it,” says the mayor. He says that the decision is a major priority of the government and recall that a similar proposition was made in February that garnered a deal of support from city commissioners.

Speaking on the lack of execution, Suarez said, “If we would’ve been able to hold it from the moment that I put the resolution on our agenda, it’d be up by 30 or 40 percent, so I would’ve looked like a genius back then”. Other impediments against the mayor’s plans are legislations that preclude the city from holding any Bitcoin but still, the move has been propped up by supporters within the government.

Francis Suarez has not hidden his preference for Bitcoin and has chosen to advance the cause of the asset at every given opportunity. In June, he declared that the city will be opening its doors to Chinese miners that were the subject of a heated cryptocurrency crackdown. The mayor hinted at the city’s abundance of nuclear power as one incentive that would attract miners, given its inexpensive nature.

During Bitmain’s Digital Mining Conference, the mayor implored attendees to “go out there and elect the next President of The United States to be a pro-Bitcoin president”. His comments are geared towards transforming Miami to be the main cryptocurrency hub of the country while the city has recorded a measure of success with MiamiCoin that netted a significant sum for the city.