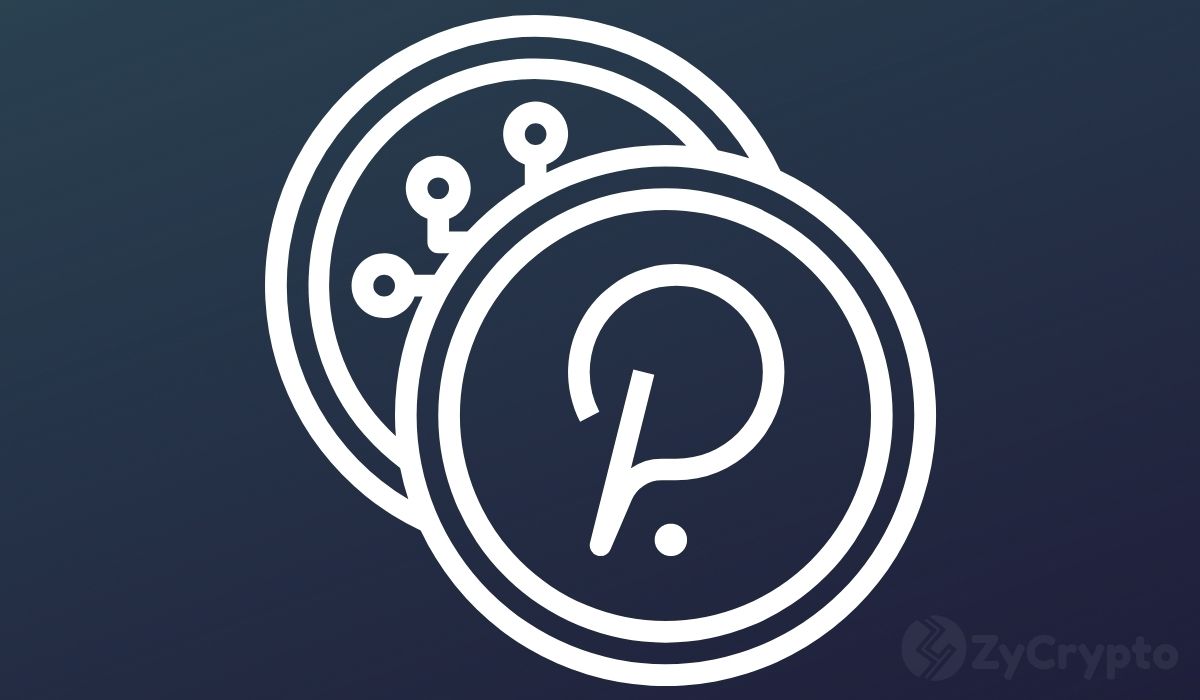 Polkadot is surfing the waves of bullishness amid a string of impressive announcements. The asset has notched stellar gains over the last week that have left investors rubbing their hands in glee.

The Rise and Rise Of Polkadot

Polkadot has been under the radar over the last couple of months after being overshadowed by its contemporaries like Cardano and Solana that recorded meteoric gains after unveiling new upgrades. Recent metrics gleaned from Coinmarketcap indicate that it might just be Polkadot’s time to shine after the native asset, DOT, climbed by over 27% in under 7 days. In the last 24 hours, the asset has climbed by a staggering 17% in under 24 hours that cements its place firmly in a price rally.

The asset is trading at $42.82 and its market capitalization has risen to $41.9 billion. This leaves Polkadot in 8th place as it chases down Solana in 7th place with a market capitalization of $47 billion. In response to the price spike, the 24-hour trading volume has jumped by 142.25% to settle at $3.5 billion.

The network’s rise in recent days is intricately linked to recent developments in the ecosystem. The network has the Polkadot hackathon billed to begin on October 22nd with a prize pool of $30,000. Polkadot and its sister blockchain, Kusama Network showed its technical superiority by creating, voting, and deploying a new logic in under 8 hours, while it takes other chains months to be able to deploy an upgrade.

The reason for the price spike of the asset is a result of the announcement that the network was now ready for the launch of parachains. This is coming after 5 years since parachains were conceptualized in the Polkadot Whitepaper, and are “diverse, specialized blockchains that connect to the Polkadot Relay Chain. In order words, they are central to the network’s quest for interoperability.

The big reveal was made by the project founders, Gavin Wood and Robert Habermeier at the Subi conference where they noted that “all technical barriers to parachain launch on Polkadot have been surpassed” eliciting significant applause from community members. Parachains have been operating successfully on Kusama, and the smooth operation instills faith in Polkadot’s ecosystem that the launch will be seamless. The motion to schedule the first auction has passed council at press time and is at the public referendum stage.

Polkadot offers true interoperability, scalability, and the ability to be upgradeable without the need of a hard fork, giving it an edge over other chains. It has been hailed as an Ethereum Killer and this latest milestone brings it one step closer to its goals.