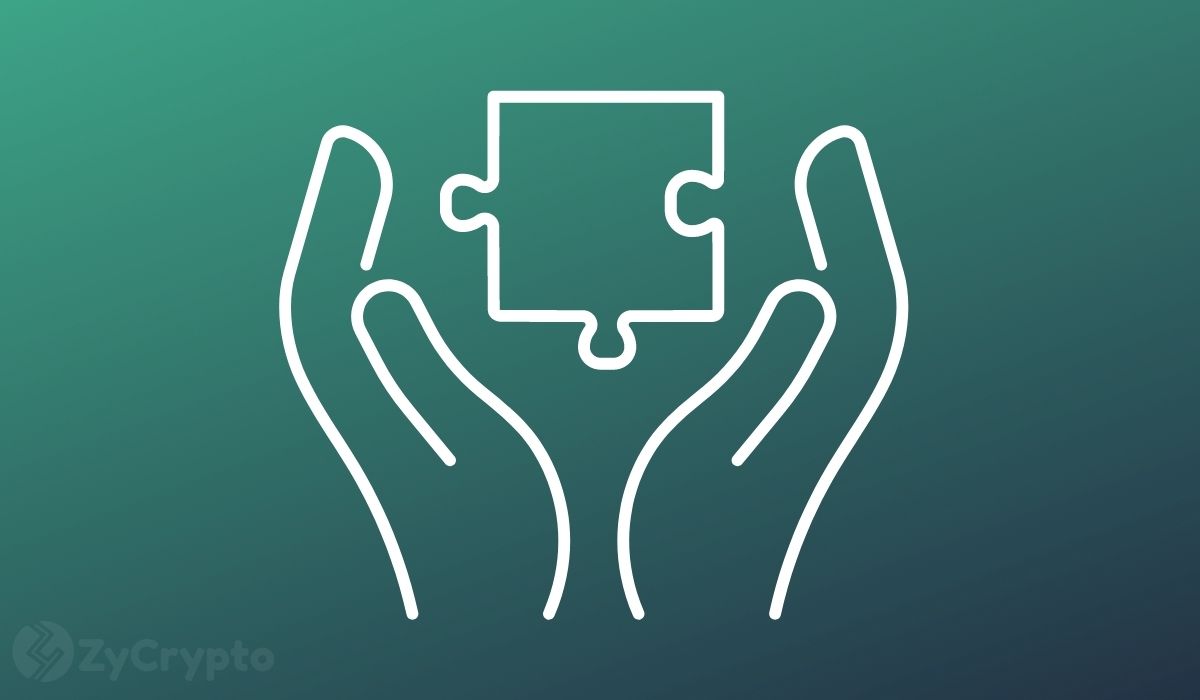 Miami City’s Mayor and the City of Miami Commission voted on Monday to accept $4.5 million worth of MiamiCoin cryptocurrency, which is reserved for the city by the design of the protocol.

Mayor Francis Suarez wrote on Twitter that the funds will be used to directly impact the lives of Miami residents.

“The @CityofMiami decision to accept the gift contributions generated by the @mineCityCoins Protocol-currently valued at $4.3M-represents a major milestone in Miami’s quest to become a crypto innovation hub.”

MiamiCoin is the first CityCoins initiative to go live as well as be officially recognized by the city’s administration. The project is encouraging the cryptocurrency community to vote for the introduction of CityCoins in their cities.  The next CityCoins project will soon be launched in San Francisco.

The project has generated $4.5 million in 40 days, with more expected to follow soon. The money has now been accepted by the city through the Mayor’s approval.

According to the creator of CityCoins Patrick Stanley, the project currently transfers around $2500 worth of cryptocurrency to Miami City’s digital wallet, every 10 minutes.

“Essentially, it generates a donation to the city every ten minutes. This number right now will change 10 minutes from now.”

Moreover, the launch of these projects does not depend on any official partnerships with city officials. It rather depends on the willingness of the respective cryptocurrency communities to get involved in mining, stacking, in turn, generating funds for local development initiatives.

“CityCoin’s are grassroot initiatives. As communities grow around CityCoins, they can encourage their mayor to claim the reserved city treasury wallet and begin putting its funds to use.”

Miami Coin is the first CityCoin project developed specifically for the city of Miami. It is powered by Stacks, the open network for decentralized apps and smart contracts on Bitcoin, which is building a user-owned internet secured by Bitcoin. Stacks uses the native currency STX.

CityCoins allows anyone to become a miner by forwarding their STX tokens through the protocol. 30% of the forwarded STX is reserved for the respective city.  Miners can stack the remaining 70% to earn STX and BTC.

Stacking refers to locking earned STX for a voluntary period of time to earn more STX. Consequently, the earned STX can be locked (stacked) to earn BTC.

According to CityCoins, MiamiCoin ($MIA) represents a way for people to support the Magic City and grow its crypto treasury while earning both STX and BTC for themselves. The project also emphasizes that it is up to individual cities to decide how they will use their donated funds.

Stanley, who lives in Los Angeles, commended Miami’s technologically progressive leadership in terms of cryptocurrency adoption, adding that he foresees MiamiCoin benefiting the city residents on all income levels.

“I’m really proud of what we’ve done as a community here and I think the city is going to make anywhere from $50 to $70 million over the next 12 months from this, so how they spend it is going to be super interesting.”

Mayor Suarez and the City of Miami Commission have pledged the funds towards initiatives targeting the city’s underprivileged communities, incentives for tech entrepreneurs, crypto education and climate change, and rising sea levels.