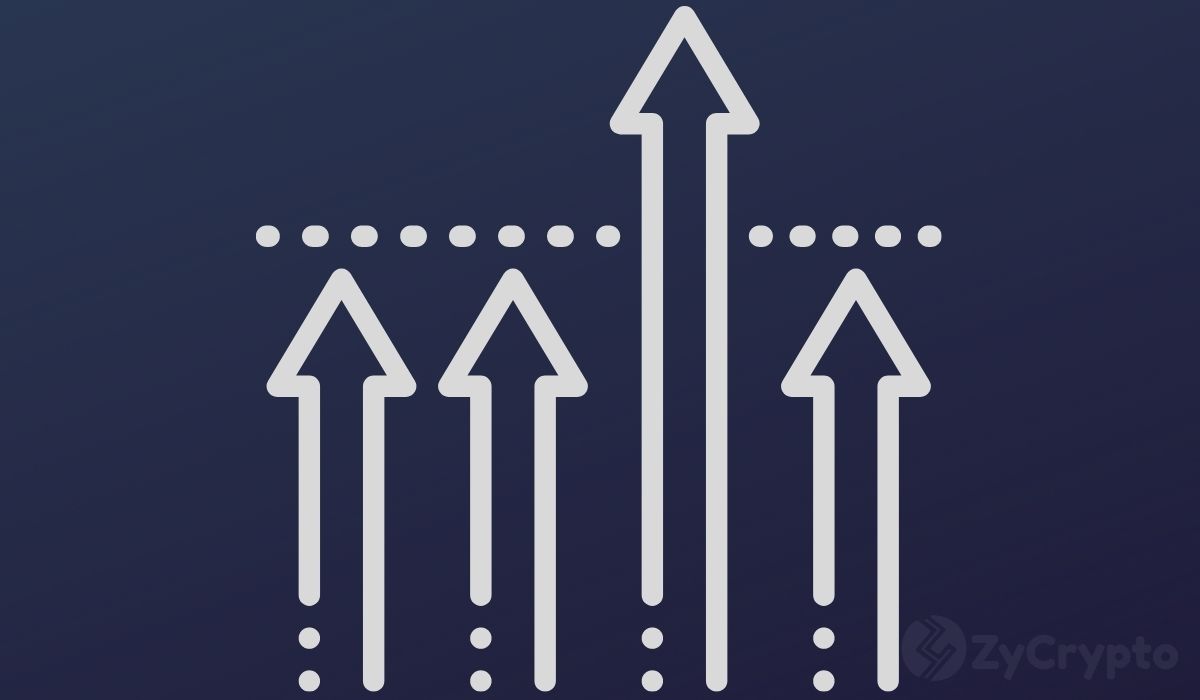 Since announcing plans to adopt Bitcoin as legal tender through to the present time when the law is in full swing in the country, President of El Salvador Nayib Bukele has received a lot of support from cryptocurrency proponents, and just as many criticisms from skeptics.

His critics who do not seem to have plans of changing their stance anytime soon have included the World Bank, the International Monetary Fund (IMF), and also a crop of vocal analysts including economist Steve Hanke and recently Vitalik Buterin, founder of Ethereum.

A commonly recurring theme in the criticism of the former three who were among the first to speak against the move includes the fact that Bitcoin’s volatility could pose significant risks to the stability of the Central American country’s economy.

At home as well, Bukele faced some resistance from factions of his citizens who were opposed to the idea. Before and after the law was implemented, protests against the move were reported in the news, even escalating to the burning of a newly installed Bitcoin ATM.

Regardless, the young president went ahead with his plans and intensified his efforts to see Bitcoin gain traction in his jurisdiction. The country officially adopted the Bitcoin Law on September 7, a day that was blighted by a massive downward correction of the Bitcoin market. Bitcoin prices dropped more than 10% on the day and continued to struggle for the next couple of days. However, Bukele embraced the “dip” within the period as a buying opportunity and led his country to add 700 Bitcoins to its reserve holding.

Currently, his confidence seems to be paying off as Bitcoin is up around 38.9% in October alone and is currently trading at about $60,000. Notably, the price reached a high of around $62,000 today and seems to be closing in on its previous all-time high. Market sentiment is also pumped as several analysts expect the flagship cryptocurrency to tag a $100,000 before the year runs out.

The turn of events has also given Bukele weapons with which to stick it to his critics. In a recent exchange with Steve Hanke, Bukele called out the economist’s tweet from last month that claimed that his Bitcoin buying was irresponsible and amounted to him “playing fast and loose with El Salvador’s tax dollars.” Bukele’s rebuttal today was a simple question to the skeptic. He asked: “You were saying?”

Bukele’s Twitter activity continues to promote Bitcoin as he has remained highly bullish. The president has also previously asserted that he was willing to take the calculated risk of following the promise that Bitcoin held for his country.

Similarly, Bitcoin’s recent success has also made it a profit party for companies that took the decision to add the cryptocurrency to their balance sheets. By the current market price of Bitcoin, Square, MicroStrategy, and Tesla have all recorded significant gains to their Bitcoin investment with Square and Tesla’s holdings currently standing at around double their purchase price.