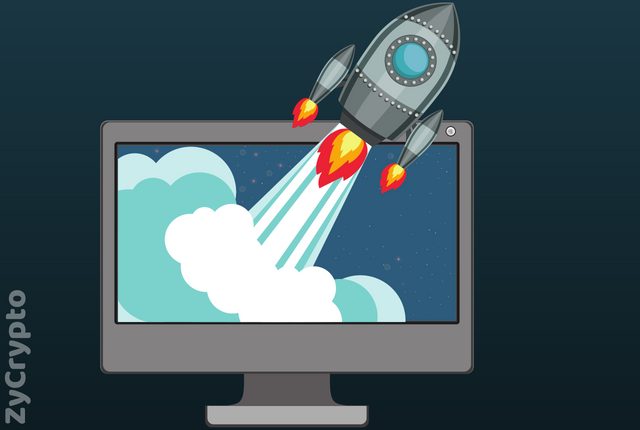 The Stock Exchange in Malta is going after the successful security token industry with new collaboration unveiled on Thursday to launch blockchain powered trading platforms. With the new partnership in sight, the stock exchange has signed a memorandum of understanding (MOU) with OKEx, which is one of the world’s largest cryptocurrency exchange platforms and Fifth Force, venture capital and private equity investment firm.
The security and institutional grade security will be one of the cogent points in collaboration with OKEx, and the platform will operate under the name OKMSX.
The chief risk officer and head of government relations of OKEx, Tim Byun told Coinjournal,
“We see the initial cases for security tokens to include asset-backed security tokens such as real estate backed tokens, mortgage-backed tokens and/or other fixed income tokens, equity tokens that represent equity shares of a company, and security tokens that are native to a specific service provider which provides certain benefits, such as unique products, services, or a return benefit. We hope that the issuers of security tokens will reside in and come from ‘blockchain island’ and the broader European Union(EU),” he concluded.
Still, in the same vein, Mr. Byun said OKEx and MSX will now formalize an agreement for the OKMSX platform “We hope to be the first operational security token exchange in the EU with a roll-out target by the end of the year,” he added.
Malta is gradually becoming the blockchain capital of the world; the tiny European nation is opening its door to blockchain and other distributed ledger technologies. Malta believes that the country can become the haven for cryptocurrencies like bitcoin, the most well-known application of ledger technologies, but it also thinks blockchain can help improve the country’s transportation and education system.
MSX, Fifth force and Binance are looking to conduct a pilot project that will include public offering a tokenized equity on Neufund’s primary market that may later be tradable on the Binance platform and other crypto exchanges. Reiterating the leadership status of Malta in blockchain industry in Europe, Joe Portelli, Chairman of the Malta Stock Exchange said “Malta is on the cusp of becoming a center of excellence within the global digital innovation landscape. These partnerships leverage our expertise on the regulatory compliance front to truly be a trailblazer within the security token sector,” Portelli concluded.
Observers are of the opinion that the partnership might just be the greenlight others need to tap into the benefits of the “blockchain island.”