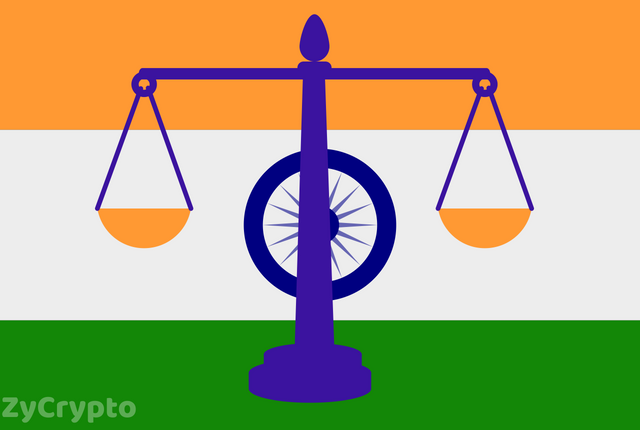 The biggest case involving the Indian cryptocurrencies market is scheduled to resume today as the Supreme court presides over a lawsuit filed by exchanges against the Reserve Bank of India (RBI).
A directive by the central banking authority required that all banks in the country quit doing business with virtual currency exchanges on or before July 2018 and the Head Court will now make a decision based on an appeal by exchanges on whether to cancel or withhold the ban.
This chance (today) will come only after the court rejected earlier lawsuits filed by exchanges to rescind the ban and constructive dialogue between the exchanges and the RBI has yielded no positive result.
According to Indian news source Quartz, KK Venugopal, the country’s Attorney General will attend the new Supreme court hearing in obedience to a court order.
Chief Justice Dipak Misra, as well as justices DY Chandrachud and AM Khanwilkar, has on the other hand been appointed to preside over the landmark case.
Sharing his thoughts on expectations from the court hearing, Rashmi Deshpande, a lawyer representing the virtual currency exchanges said:
“Our expectation is that the hearing will be on the basis of merit where we get to present the case on why the RBI circular is unconstitutional and should be quashed.”
By unconstitutional, the exchange lawyers refer to sections of the Indian constitution which allows citizens to enjoy the right to carry on any occupation, trade, or business; and also prohibits discrimination and mandates equal protection under the law for all.
The Finals
Even though a timeline for the announcement of a final verdict has not been released, any decision reached by the court will ultimately become the central government’s stance on bitcoin and other cryptocurrencies.
It will also rectify the RBI’s position on digital asset exchanges and maybe lure the Asian country toward full cryptocurrency regulation, just like Malta in the past weeks.
While the rest of the crypto community watches from afar, the Indian crypto ecosystem stands still as a big decision is made.
The big question remains though, will the RBI’s ban be overturned?