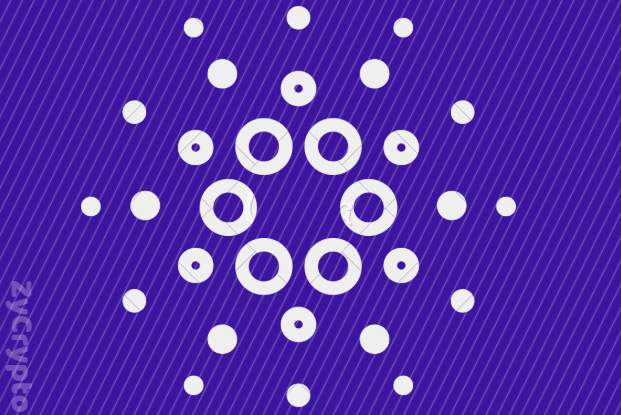 One of the largest digital asset exchange platforms, OKEx has added Cardano cryptocurrency asset to its exchange platform.
OKEx is a digital asset exchange that provides financial services to global traders who uses blockchain technology. It was founded in 2014 by Okcoin CEO Star Xu and provides hundreds of tokens and future trading pairs to help traders optimise their strategy and gained millions of dollars worth of investments from leading enterprises.
It was revealed earlier in the year that OKEx plans to expand to Malta, a country that is generally becoming the blockchain capital of the world, with its crypto friendly policies and regulations and recently formulated strategies to be regarded as a ‘ blockchain island’.
Cardano is a distributed computing platform that runs the blockchain for the ADA cryptocurrency. It was created by blockchain development company, Input-Output Hong Kong (IOHK) and led by Charles Hoskinson, a former co-founder of Bitshares, Ethereum and Ethereum Classic and aims to run smart contracts, decentralised applications, sidechains, multi-party computation, and metadata.
The Cardano project was released on September 29, 2017, under the “Byron’ bootstrap phase, with the official launch in Japan. Cardano develops its currency around a recursive internetwork architecture (RINA) and uses Haskell, a programming language with a high degree of fault tolerance and has grown significantly this year, and was listed on some global exchanges.
Cardano is still in its early stages of development and its latest version, Shelly, to be unveiled in 2019, will introduce vital elements for a decentralised and more secure Cardano network. Currently ranked #8 by coinmarketcap, it is down by -4.47% over the last 24 hours. Cardano (ADA) has a market cap of $4.57 billion with a 24 hours volume of $212,29 as at the time of writing.
Investment platform eToro, a social investment platform that was established in 2006, with a particular interest in blockchain technology also announced that it would be listing Cardano (ADA) cryptocurrency on its platform that spans Europe and Asia, making the cryptocurrency available to millions of customers worldwide.