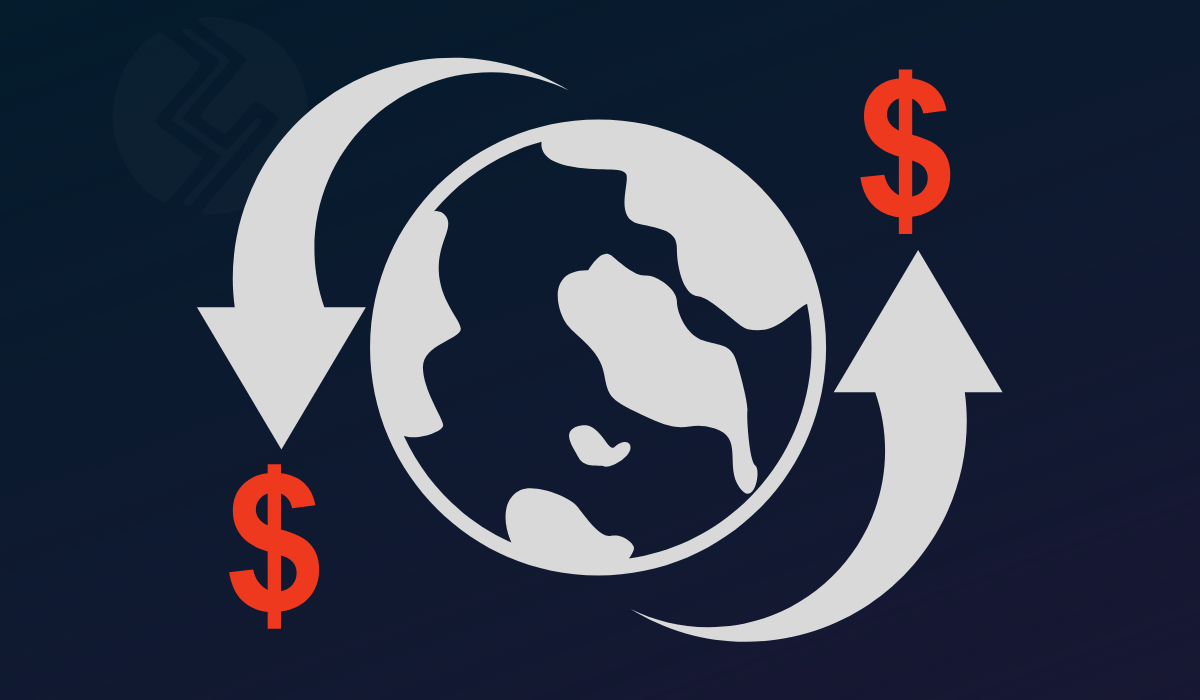 Bitmex’s woes have continued to snowball since CEO, Arthur Hayes, was publicly confronted by Nouriel Roubini in June, Roubini’s release of an essay into the “systematic illegality” of Bitmex in July, and the subsequent announcement of an investigation by the U.S. Commodities Futures Trading Commission (CTFC) 3 days later into possible criminal activity by the platform.

Rumours and descent have long surrounded Bitmex, with allegations of large scale malpractice being leveled at the margin trading giant as early as November 2018, and ongoing public complaints from the platform’s clients regarding severe technical problems leading to many traders losing money.

However, since the news of the CTFC investigation broke on Bloomberg in July, sentiment amongst once-loyal traders has shifted from simply complaining about the problems they have faced, to an unprecedented mass-withdrawal of funds from the platform.

This shift has largely been as a response to fears that Bitmex has been using their trading desk and omnipresent information on their traders to move from a neutral position of facilitation, to actively trading against their own clients – generating hundreds of millions of dollars from client liquidations in the process.

Data provided by TokenAnalyst.io and crypto analyst, @ceterispar1bus, show that until 2019 Bitmex’s monthly net flow of trading funds has been positive for the majority of the life of the platform.  In fact, Ceteris concretely points out in a tweet from August 4th that:

“(for Bitmex) 2018 brought in $1.3B, and there was not a single month where outflows were greater than inflows”

In stark contrast to that, every month this year since February has seen progressively increasing net outflows from the platform, with the damage caused by Roubini’s accusations and the CTFC investigation pushing total outflows for July to a record high of $500M.  To put this into perspective, that is 6x the previous record set the month before of approximately $80M in net outflows.

While this is not the kind of record that any trading platform aims to set, it is one that viscerally demonstrates the implosion that is now taking place on one of cryptocurrency’s once most-lauded exchanges.

Historically since its launch in 2014, Bitmex has gained and held a significant amount of market share and enjoyed riding the wave of new traders entering the market en-masse in 2017.

However, Bitmex’s recent fall from grace is seen by many observers as a long time coming for a platform that has been accused of widespread grey-area practices, and as a sign that the “old ways” of cryptocurrency are gradually being phased out by newer platforms with greater transparency.

For years Bitmex and other exchanges have enjoyed an oligopoly over cryptocurrency markets, supported mainly by a lack of interest from technologically and financially seasoned competitors to move into the space.

While the now-renowned bull run of 2017 boosted the revenues of many crypto-mainstays like Bitmex, it also signaled that things were changing and that the opportunities available within crypto markets were growing exponentially.

The popular crypto platform, Binance, has also recently announced its move into margin trading, and the timing couldn’t be worse for Bitmex.  Bitmex has long been the go-to place for margin trading Bitcoin, but now as their support with traders continues to crumble, Binance’s recent developments are timed perfectly to entice the thousands of Bitmex clients looking for a safe alternative.

This shift also coincides with the relentless expansion of the crypto margin trading platform, PrimeXBT, which has already succeeded in scalping significant amounts of Bitmex’s market share in 2019. Where Bitmex has lost trader confidence, PrimeXBT has gained it by providing traders with 100x leverage on a greater range of the top crypto-assets, as well as a robust trading engine that starkly contrasts the issues traders are facing at Bitmex.

The record volume of funds exiting embattled Bitmex has been largely finding its way to other platforms that can safely service the growing number of traders re-entering the market, following many retiring throughout 2018’s bear market.

While Binance has seen strong figures for net flow over the past months, PrimeXBT is looking to set records of its own, with 24-hour trading volumes since the announcement of the CTFC investigation into Bitmex growing to over $250M, up from an average of $150M just a few months ago.

While some of the influx of trading volume at PrimeXBT can be attributed to the release of the platform’s iOS and Android apps last month, this growth has also been widely acknowledged as a result of the exodus of traders from Bitmex towards more viable competitors.

Is This the End of Bitmex?

Even though Bitmex is currently still staying afloat, there have been few other high-profile PR disasters in the cryptocurrency industry that can match what we are seeing today.

This level of backlash against crypto trading platforms has been typically reserved for those that have used tactics like “exit scams” to fleece traders of millions in the past.  However, the perception that Bitmex has been deliberately working to make their own clients lose on a near-industrial level has now secured them a place amongst a collection of the most hated and distrusted crypto platforms.

Whether Arthur Hayes and his team can recover from this implosion remains to be seen.  But with an investigation by the highest financial regulatory body in the U.S. also still looming over Bitmex, their battle to regain the hearts and minds of crypto traders may not end up being the largest one they still have to fight.

Former BitMEX CEO Arthur Hayes Surrenders To US Authorities In Hawaii; Released On A $10M Bond