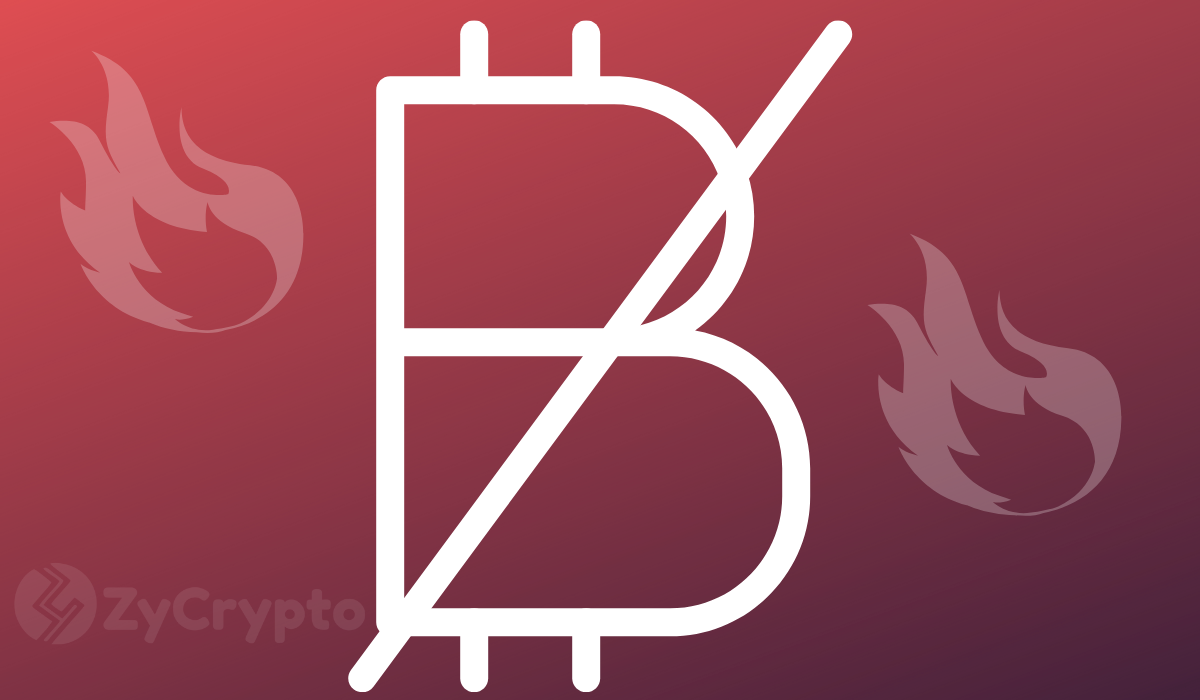 A recent study by a crypto research firm is generating a lot of attention in regard to the future of Bitcoin. The firm, called Digital Asset Research, conducted a study and released a price outlook for Bitcoin.

According to this study, the rise in Bitcoin’s demand driven by its scarcity or diminishing supply is bound to push the price up by huge margins. Going on, the report claims that if this kind of price action happens, Bitcoin could go up to the highs of about $60k by May of 2020.

Coincidentally, May 2020 is just 9 months away and is the month when the Bitcoin network is expected to undergo a change-effecting block reward halving that will reduce Bitcoin’s supply rate by half.

However, to achieve a $60k price tag, Bitcoin needs to hit over $1 trillion in total market cap. Digital Asset Research predicts that Bitcoin’s market cap will have reached upwards of $1.25 trillion by then.

By analyzing previous block reward halving cycles, the research firm found that Bitcoin’s price tends to start an upscale about a year and a half into the halving and that the subsequent price action tends to surpass the previous ATH.

This effectively makes September 2021 the most expectant period for Bitcoin to reach a new ATH.

Litecoin Is A Different Case

Many would have expected that Bitcoin’s price movement would resonate with others like Litecoin, given that LTC is also subject to block reward halving. However, the study found that this isn’t the case. For one, Litecoin just underwent its own block reward halving this August and yet no serious price action has manifested yet.

The difference between the two (Bitcoin and Litecoin) may stem from the fact that Litecoin’s supply is 4 times as much as Bitcoin’s, meaning that LTC may not cultivate a sharp increase in demand as fast as Bitcoin.