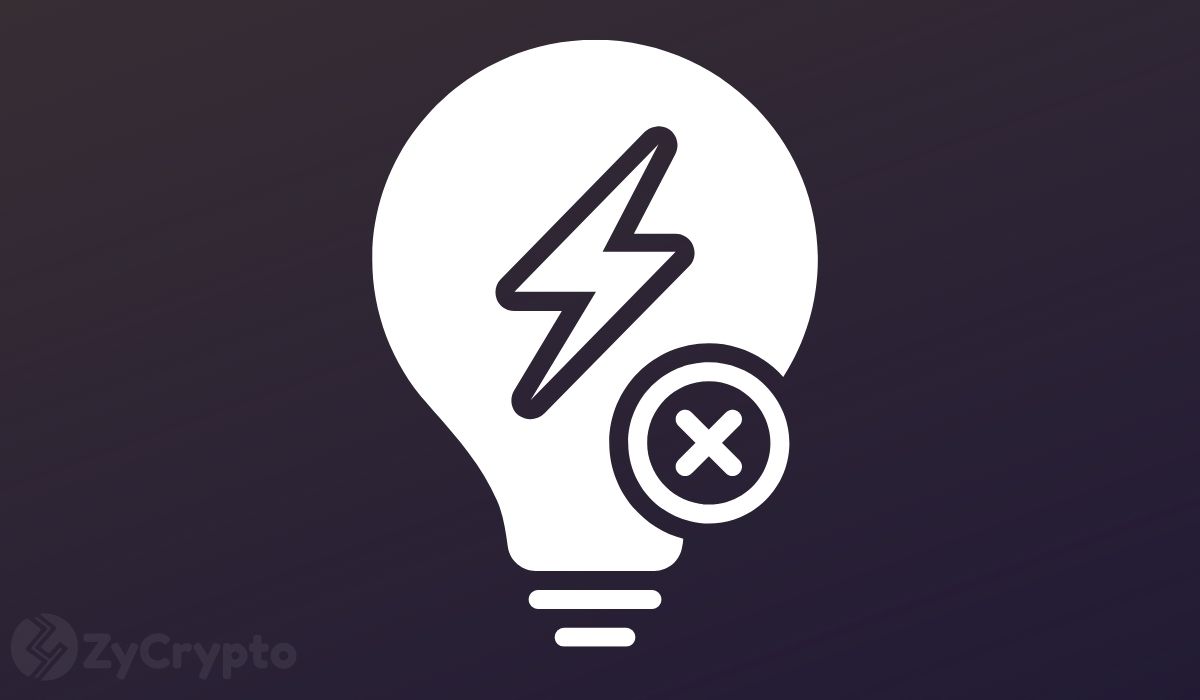 In an extremely volatile market like the one we saw this week, a shutdown from a leading exchange could cause users to lose money per second. Many times, exchanges report congestion and heavy transaction volume as the major causes of a system shut down.

On the occasion where there is a security breach, it is almost mandatory that exchanges go offline in order to find loopholes and safeguard users’ funds. But this was not the case during the latest market bloodbath and cryptocurrency users have been raising concerns as they poke into the credibility of these exchanges.

As popular cryptocurrency user CryptoWhale noted on Twitter, over 10 cryptocurrency exchanges including Binance, Kraken, Gemini, Bitfinex, amongst others went offline during the peak of the bloodbath.

Many cryptocurrency pundits are raising their brows in suspicion, as they doubt that it was a mere coincidence that many of the leading exchanges suffered outages in unison.

Was the Crypto Crash planned?

Critics are repeating the same questions that some onlookers have been asking for a while: Is market manipulation the cause of most crypto wrecks?

While the answer is unknown, a recent reveal from an “insider source” claims that prominent bag holders are manipulating the Bitcoin market for their own benefit. In a Reddit post that has been making rounds on Twitter, an anonymous user who claims to be an insider source reveals that press releases will be made in order to stir up FUD and send prices to the bottom. Part of the post reads:

“The purpose of today’s press release alongside all the FUD posting is to get BTC as low as it can get before 7am UCT.

First, there will be a coordinated sell-off to drop the prices below a certain threshold and liquidate one certain stakeholder (can’t outright say who he is but he bought a lot at the dip that he was partly responsible for).”

The user added that upon liquidation, said stakeholder will be left bankrupt as the masterminds plan to “buy up all the reserves.” In the long term, he explains that the market would make a quick correction, and Bitcoin’s price is expected to hit $70,000.

While no official reference has reacted to confirm or debunk the above, it has stirred up a debate about how the cryptocurrency market including exchanges might be more centralized than they appear to be.