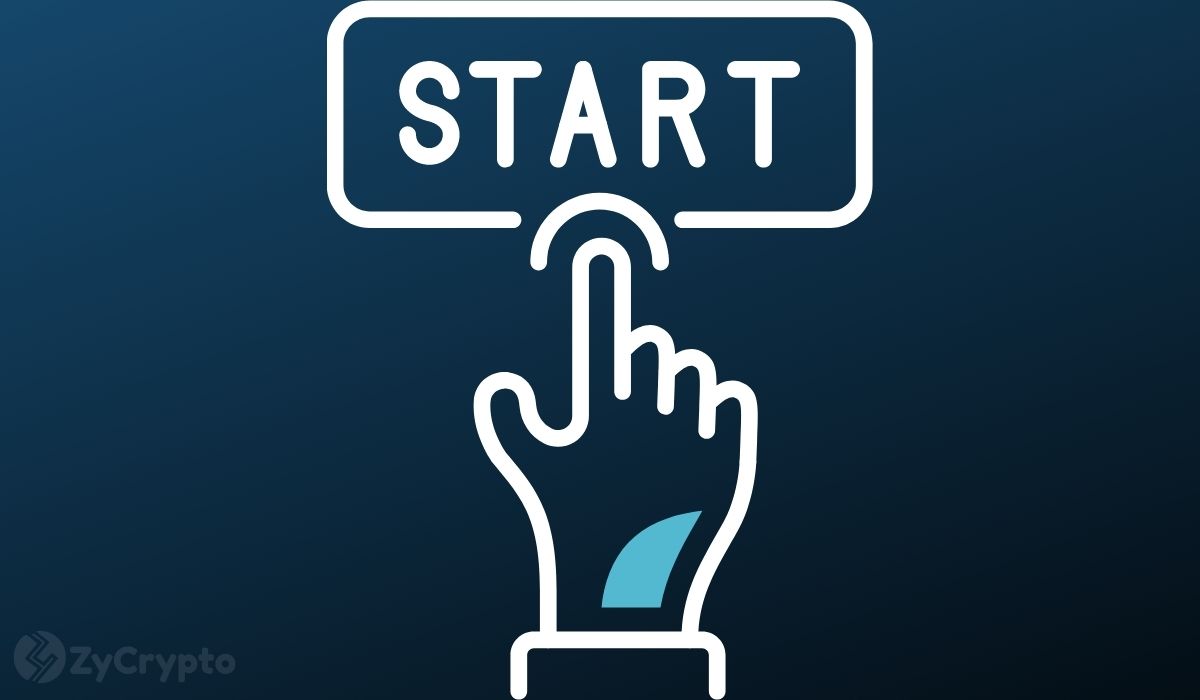 Despite Facebook’s various obstacles, the social media giant is set to finally launch its digital currency. According to reports, the much-anticipated Libra currency might launch as soon as January 2021, but in a more reduced capacity than the original ambitious model.

In the wake of harsh regulatory scrutiny, Libra will launch as a U.S dollar-pegged stablecoin, the Financial Times reported on Friday. Three people involved with the digital currency project told the financial publication that the Libra Association is planning to add more fiat pegs at a later date after the necessary regulatory and legal compliances.

The launch date of the limited version is not yet concrete as the Libra Association is still awaiting approval by the Swiss Financial Market Supervisory Authority (FINMA) to operate as a payments service — with the go-ahead expected in January.

Libra was first announced in June 2019 and was supposed to be a global stablecoin pegged to various national currencies and backed by multiple billion-dollar corporations. Regulators in jurisdictions across the globe, however, pounced on the project and took action to halt the development of the digital currency.

U.S Congress expressed malice toward Facebook and its Libra project. France and Germany also threatened to block Libra, citing that the initiative was a risk to their monetary and financial stability.

Moreover, Libra’s partnerships are also on the rocks. While a few new members have joined the project, multiple high-profile partners like Mastercard, PayPal, and Stripe left soon after it was announced.

Now, the Facebook-backed crypto project is back on the news again with a new framework that further erodes its original ambitious plan. The limited version scheduled for January 2021 launch will be backed 1:1 by the U.S. dollar.

Whether Libra actually gets off the ground in January 2021 is anyone’s guess. However, its limited format might help ease regulators’ concerns.