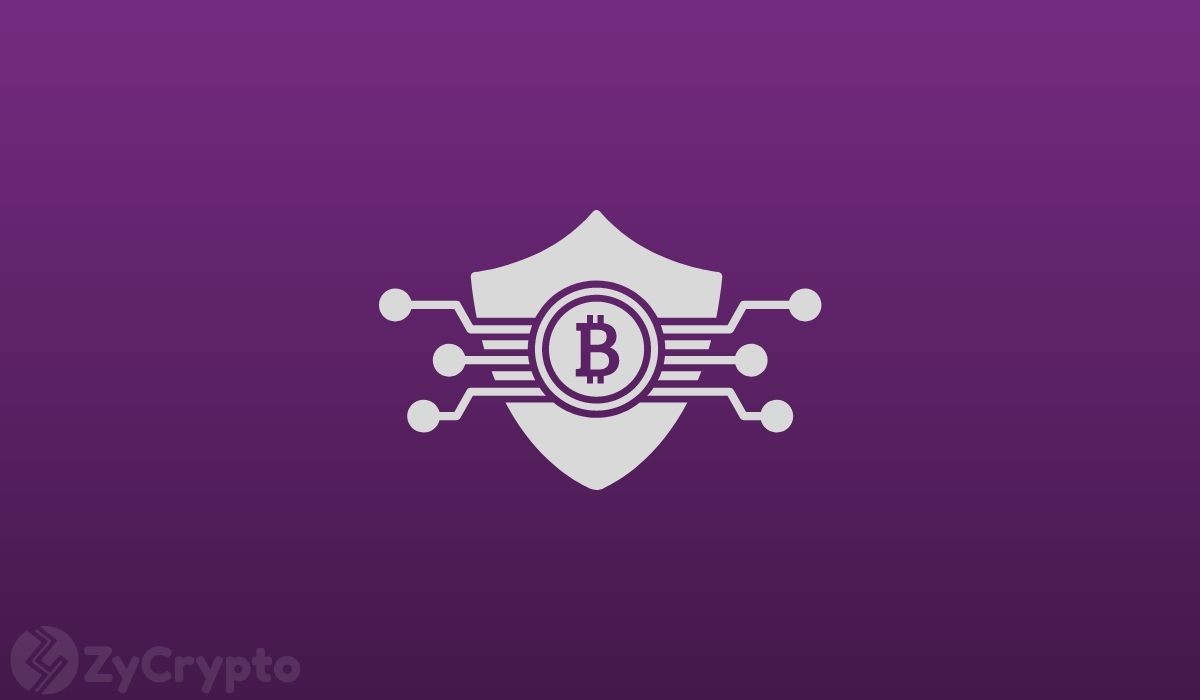 Bitcoin had a major bull rally towards a new 2020-high at $19,484 and only a few hundred dollars away from the all-time high at around $20,000. On November 25, the digital asset had a notable 2% pullback followed by a larger one in the following 24-hours.

Bitcoin price dropped to a low of $16,188 on November 26 and is currently recuperating. Many analysts have warned investors to remain calm as these types of pullbacks are healthy and normal after a significant rally.

Many investors were ready to ‘buy the dip’ and the market seems to be recovering already, gaining more than $30 billion in market capitalization over the past 24 hours.

Timothy Peterson, a popular analyst on Twitter and Investment Manager believes Bitcoin has a great chance of reaching $20,000 and staying above it after July 2021. Peterson is a fan of the Metcalfe value chart for Bitcoin which is a long-term prediction chart for the digital asset.

According to the chart, Bitcoin’s price would reach $20,000 by July 2021 and $100,000 by the end of 2023. The accuracy of this chart is criticized by many as Bitcoin’s price has diverged strongly from the mean line several times in the past for years.

The implied price of Bitcoin would be around $1 million by the end of 2028. There are several other long-term prediction charts trying to accurately guess BTC’s price like the Stock-to-Flow model created by PlanB.

On the daily chart, Bitcoin bulls have managed to defend a critical support level at the 26-EMA for two days in a row. BTC is now currently bouncing towards the 12-EMA which is the strongest short-term resistance level.

If Bitcoin can manage to turn both moving averages into support levels again, the $20,000 price target would be in sight again. The RSI was extremely overextended for a month but has cooled off now. The MACD did turn bearish for the past three days but most technicals remain in favor of Bitcoin on the daily, weekly, and monthly charts.