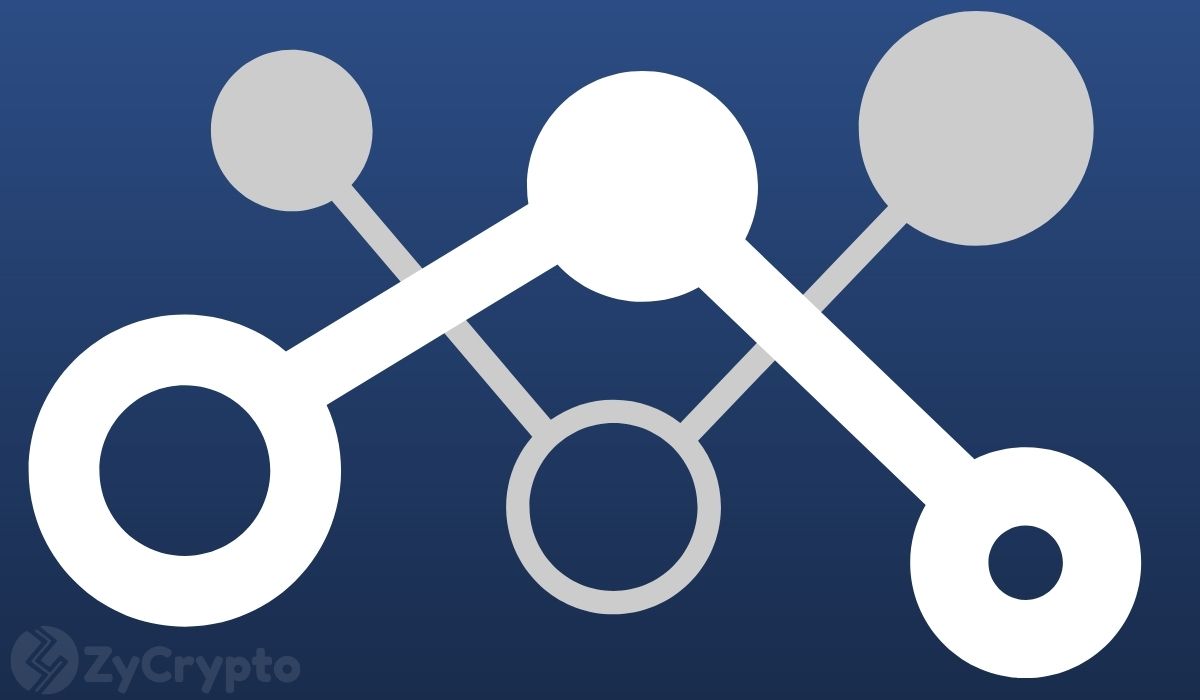 2020 will go down as the year that powerful bitcoin narratives changed especially among traditional financiers and institutional clients who have long had reservations about cryptocurrencies. The likes of Paul Tudor Jones and MicroStrategy’s Michael Saylor are two of many who have become staunch bitcoin advocates. Now, it appears that bitcoin has another fan.

The head of BlackRock, the world’s largest asset manager which oversees approximately $7.43 trillion of assets, has issued somewhat positive remarks about the market-leading cryptocurrency.

Larry Fink, BlackRock’s CEO stated that bitcoin has so far “caught the attention and the imagination of many people”, although the bitcoin market is still fairly small as compared to other markets, according to a Dec.1 CNBC report.

Speaking during a conversation with Mark Carney, ex-head of Bank of England at the Council on Foreign Relations (CFR), Fink noted that the burgeoning bitcoin market has the potential to evolve into a global market.

“Bitcoin has caught the attention and the imagination of many people. Still untested, pretty small market relative to other markets. You see these big giant moves every day…it’s a thin market. Can it evolve into a global market? Possibly.”

Bitcoin Poses A Threat To The US Dollar

Fink also spoke about the impact of digital currency on the status of the US dollar as the world’s preeminent reserve currency. The CEO posited that bitcoin is slowly making the dollar “less relevant” for individuals, companies, and financial institutions holding it across the globe. “Does it [bitcoin] change the need for the dollar as a reserve currency?” he asked rhetorically.

Despite the Standard and Poor’s 500 and gold reaching new highs this year, bitcoin has vastly outperformed all investment assets this year. Fink’s comments come shortly after bitcoin hit an all-time record high before strongly rejecting near $20,000.

Larry Fink’s recent statements on bitcoin represent a complete u-turn in his stance. In an interview with CNBC in October 2017, he lambasted bitcoin by describing it as “an index for money laundering”. He said at the time: “Bitcoin just shows you how much demand for money laundering there is in the world. That’s all it is.”

In late 2018, Fink asserted that bitcoin was not a legitimate asset and his firm would not be launching an exchange-traded fund for crypto until the asset class matured a bit.

Fast forward to 2020 and the Wall Street CEO is singing a different tune. Fink’s comments come right after BlackRock’s CIO of Global Fixed Income Rick Rieder stated that bitcoin “will take the place of gold to a large extent [because] it is so much more functional than passing a bar of gold around.”

Meanwhile, BlackRock indirectly holds bitcoin via its stake in MicroStrategy, a Virginia-based business intelligence firm that recently acquired $425 million worth of bitcoin.