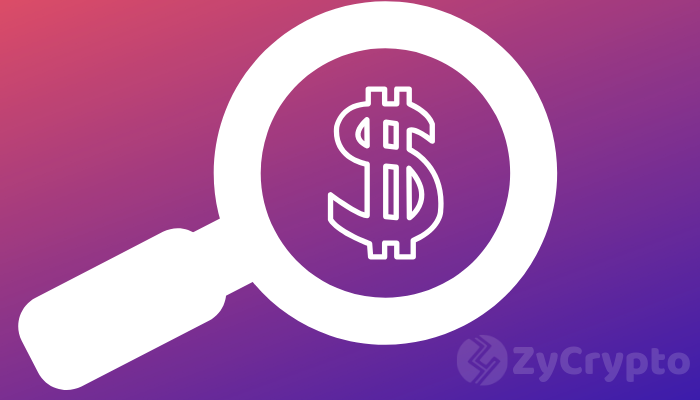 Blockchain engineers are the new red hot hires in Silicon Valley now. Head honchos are willing to spend upwards of $150,000 to as high as $175,000 in average salaries for these bright new crypto-platform innovators now.
Until last month, this salary bandwidth was reserved only for the top-of-the line software innovators like Artificial Intelligence (AI) engineers.  A mad rush for blockchain domain experts’ continuous even as established cryptocurrencies such as Bitcoin prices dipped on the back of low volume trading.
Latest US job market research reports have been upbeat about hiring blockchain engineers in mainstream companies. Thus far banks, large supply chain multinationals and pharmacy companies have been engage these decentralized platform specialist to give them ‘competitive advantage’ by being first adopters of blockchain platform for their business processes.

400% Increase in demand for blockchain engineers

According to tech recruiting human capital major – Hired – blockchain experts are earning fat salaries and are ranking higher than any “specialized” engineering roles.
The biggest demand for these alternate currency developers has thus far been driven by the new-age tech majors such as Facebook, Microsoft, IBM and Amazon.
Back in 2017 ‘blockchain engineers’ were just a sub-category listed on Hired dashboards. But today the number of postings for this job has increased to a mind-numbing 400 percent.
The high salaries are due to the low-number of experts in this field and the packages for such domain experts is expected to grow higher as industries try to hire the best talent. For example accounting services require such experts as much as logistics companies streamlining their third party SLAs.
When the market for such talent is so wide and varied, the number of experienced engineers is disproportionate driving high compensation packages for the new “gods” of software development. Expertise that these specialists typically possess – Java, C++, JavaScript Python, Solidity and several other technology platforms.