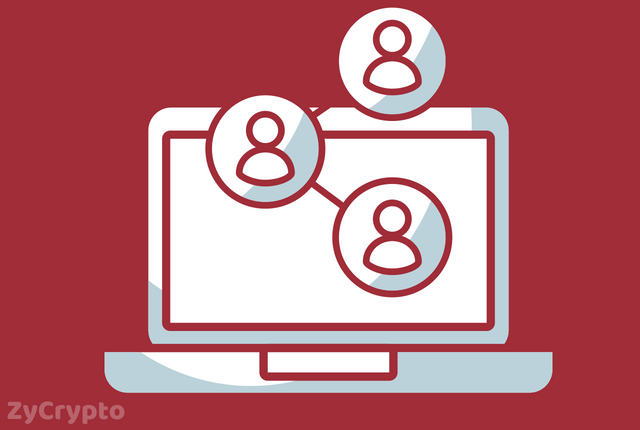 Using a Bitcoin codebase, researchers from Coinmetrics.io a cryptocurrency research firm discovered while running an update on Bitcoin private full node, that about 2 million BTCP was inserted into some shielded addresses by BTCP developers during the import of bitcoin to Zclassic(ZCL) a hard fork of Zcash:

In verifying these figures, we ran a BTCP node (version 1.0.12-1), and made a call to the RPC method gettxoutsetinfo […] At the time of writing, our full node reported an outstanding supply of 20.841M BTCP. This contradicted both CMC and the expected figures from the initial supply at fork time combined with the subsequent block rewards.

Due to the opposition that could be given to the correctness of the research result, the researchers noted that their formula was right and the data was obtained from the longest correct chain in Bitcoin Private full node:

While BTCP was a “merge fork” conjoining the ZClassic and Bitcoin states, the basis of the BTCP fork was the ZClassic ledger, not Bitcoin. At the agreed-upon snapshot block, Bitcoin’s state (the registry of unspent outputs) was imported into the parent ZClassic chain by mining thousands of blocks with transactions creating the Bitcoin unspent outputs, effectively forking it into BTCP at block 272,992. At the end of this import, an extra 62,500 BTCP were minted in accordance with the “Voluntary Miner Contribution Program”. Once this import was over, Bitcoin Private’s own history began.

The research team from Coinmetrics also discovered that about 300,000 BTCP had been transferred to crypto exchanges from the Bitcoin private developers.

Three hundred thousand units of the covert premine were moved out of the shielded pool towards what appear to be crypto exchanges.

The hidden premine was sent to shielded addresses on April 29th 2018. Around 300k BTCP were withdrawn from the shielded pool between July 11th and August 18th. At that time, the value of BTCP went from $10 and $3. If those coins were sold on the open market, they could have netted a profit on the order of $1M to $3M.

This research will guide investors and those that hodl the coin, since the coin had lost more than 35 times its value since March when it traded at about over $80 but now less than $1.80.

The researchers were able to discover that about 10,000 blocks were inserted into a default 102 Bitcoin blocks so that transactions worth about 10,000 each could be done in them when Bitcoin was imported to ZCL a fork of Zcash. This enabled Bitcoin private team to directly add an additional 400 outputs to each that contains additional 50 BTCP, instead of the 10,000 transactions they originally set it for.

The research document stated that:

Prior to the option of importing Bitcoin to BTCP, there where approximately 17,000 ZClassic in shielded addresses, but the research discovered that presently about 1.8 million BTCP are stored in such addressees which was enhanced by the use of shielded addresses from anonymous crypto coin, ZCASH.

Bitcoin Private team has responded to the result via a post and also affirmed that indeed 2 million BTCP were secretly premined, you can read the full official statement here.

After performing our own due diligence, Bitcoin Private can officially say with certainty that these findings are mathematically accurate. However, at this time, the source, purpose, and recipient of this exploit is currently unknown to the Bitcoin Private Contribution Team.