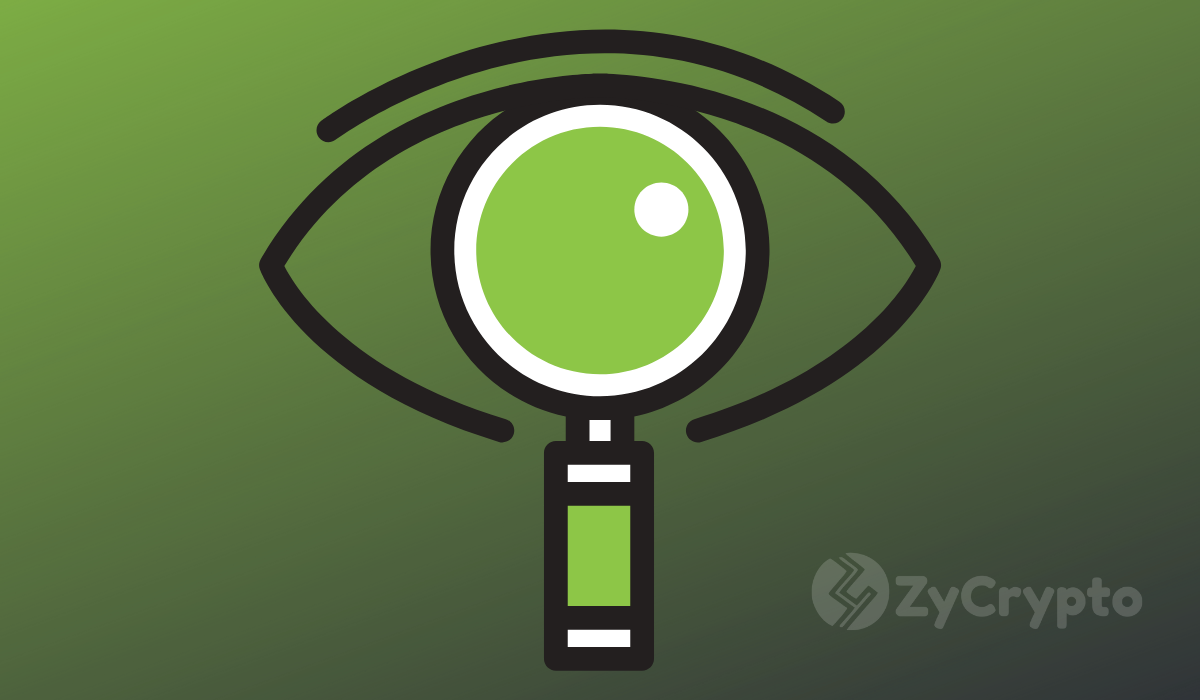 The cryptocurrency market might be the most criticized in the world, basically due to a lot of negativity surrounding the market. Many have dimmed cryptocurrencies as assets that will probably cease to exist very soon. The performance of some cryptocurrencies on the market has narrowed these criticisms to just some altcoins.

Many of these altcoins have received a lot of doubt from top experts and analysts in the cryptocurrency community. They likewise have expressed a bigger worry for the future of such coins and have cautioned investors to avoid investing in them.

However, not all these coins are as bad as some theories and might conquer all odds and eventually beat expectations despite a lot of negative viewpoints about them. Let’s take a look at 3 altcoins that are poised to surpass expectations.

BTCP had the most talked-about launch last year, But for many BTCP was a bad idea. With issues talked about, such as inappropriate supply checks, many analysts have depicted it as a total shame and disregard on the part of anyone who is involved in the project. Also, unfair treatment to the cryptography community. They view it to be as ‘not trustworthy’.

Furthermore, the joke currency as Dogecoin is popularly called has had so many experts bet against it. As sustainable Dogecoin portrays to the community, many still feel it cannot bring good returns when invested in. Also, some see the lack of development on the project for the past years as a major worry.

Similarly to XEM, which experts see its team performance as a failure. With a lot of cyber-attacks, easy hacks, and other protruding issues surrounding XEM makes it a lousy option for buyers.

In general, looking at the various ongoing and planned developments, listings, and looking at recent market trends, there is a bright future ahead of these coins. I have no doubt that these coins can beat expectations.