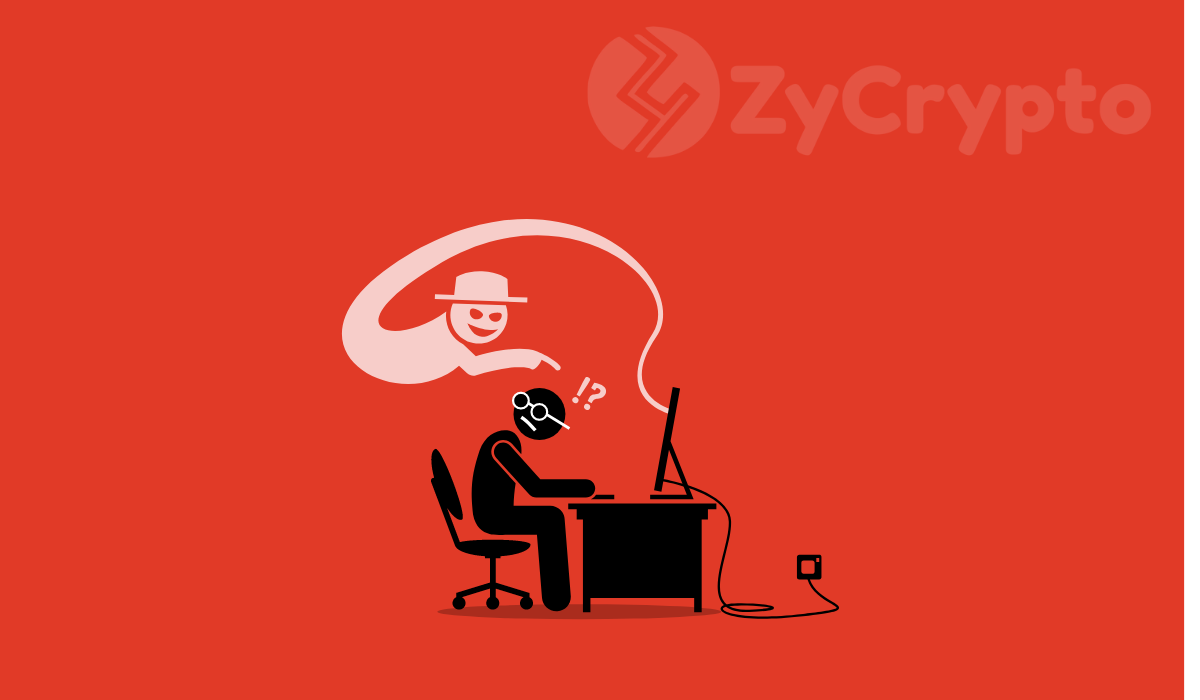 Mike and Karen Taylor, an elderly couple in Melbourne, Australia have revealed how they were duped 900,000 AUD ($633k) of their retirement savings. According to the duo, they had invested their life savings in a cryptocurrency trading website that looked legit but later turned out to be a scam in disguise. This was reported by a local news platform, 7news.

Melbourne Couple Disclose Events That Led to the Loss

Per the report, Mike and his wife Karen Taylor recently disclosed how they lost their entire retirement savings to a fraudulent crypto trading website within some months. The lost amount, in question, is 900,000 AUD which had only been invested in bits until it accumulated to that value.

While narrating how it all began, the couple said the investment was made as they traveled across Australia in a camper van to enjoy their retirement. They later stumbled on a website that looked legitimate but later turned out to be a fraud. The online scam was also able to deliver high returns at the initial point.

However, as most scams operated, it attracted the couple to invest more which meant dipping into their entire retirement savings.

“That was the whole of our superannuation – That’s now gone,” Mike said.

Due to the loss, Mike, a 70-year-old has decided to return to his old job as a bus driver and even sell is 1965 Pontiac car in order to make ends meet.

There have been several reports of cryptocurrency scams of this nature. In April 2019, Australian Competition and Consumer Commission (ACCC) revealed in its report that there was a 190 percent increase in crypto scams in the country, in 2018 alone. These scams led to consumers’ loss of AU$6.1 million (US$4.3 million) in 2018 unlike the AU$2.1 million (US$1.48 million) which was lost in 2017.

On May 21, 2019, the Australian Securities and Investments Commission (ASIC) also warned against a company involved in an alleged crypto scam. The flagged company goes by two names, Dartalon Ltd and GFC Investments. ASIC said the company “has made unsolicited calls or sent emails about investing, financial advice, credit or loans” without possessing an Australian Credit license from the ASIC.

Prior to this time, ASIC had announced that part of its corporate action plan for 2018 and 2019 will include keeping a close eye on the crypto sector as well as Initial Coin Offerings (ICOs). If the country’s primary securities regulator is able to keep things in check, then it will go a long way to curb the existing menace.

Leaning In: Stellar Pledges To Donate 1.9 Million XLM To 6 Non-Profits This April