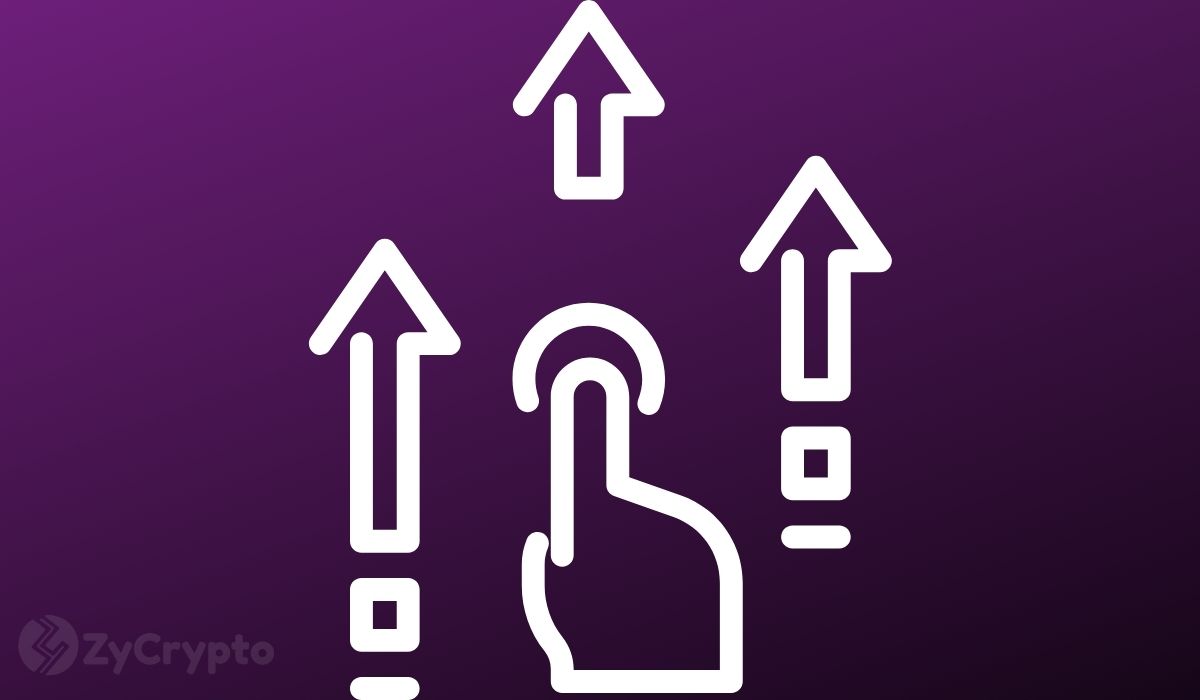 IOHK has announced its plans to implement a program for the ADA token to encourage decentralization. To do this, IOHK plans on pulling out from all but one staking pool as the year comes to a close.

According to IOHK’s Director for Marketing and Communications, Tim Harrison, initial policies allowed for creating more than 1,000 pools following Shelley’s deployment. Nevertheless, a certain setback did not allow optimal pool creation; a pool parameter ‘k’ created a limit in the number of pools that could be developed. This challenge was overcome by changing the parameter to 150, which caused a surge in ADA pools to over 200 million. This was done in response to IOHK’s responsibility for Cardano’s development.

What is even better about it is that the company plans to increase the parameter to 500. Harrison reported that they would withdraw from all the pools except one. The company sees the move as practical and allusive since it wants to maintain its role as the pool manager and gain from the operative and technical aspects of Cardano.

Besides, Harrison reported that the delegation plans involve ADA reallocation to the community. The new staking pools known as incubations and purpose pools will collectively hold 15% of the ADA. This, he said, will be used to support the company’s long-term vision and to promote Cardano’s growth. It will also be used to showcase the values IOHK upholds, including the financial responsibility of a commercial firm.

Harrison informed the public that the staking pools would be selected based on certain criteria, including their geographical location, mission statement, and technological capacities. The selected purpose pools would receive IOHK’s support as long as they keep up the firms’ main mission: technical feasibility, decentralization, and economic incorporation.

The company will give special attention to those staking pools to help out communities in developing nations. Such pools will be selected for their philanthropic intentions, such as setting up renewable energy sources and employment creation. Harrison stated that such intentions are bold, and they are what drive the world. The pools will enable many to create a valuable impact that will be felt both in the present and future. For this reason, the company saw it fit to engage with and encourage those that care for the ecosystem.

On the other hand, incubator pools will be the smaller pools that will be specifically selected for, as the name says, incubation or development. This will be done with the aim of diversification of ecosystem players.

When to participate in IOHK staking pools

Interested participants will send in applications to IOHK from 10th December in what will be termed as the ‘Call for Delegation.’ The company intends to hold these calls quarterly from next year. More information on the same will be made available on the 3rd of December.

Harrison closed by saying that the company hopes the new delegation strategy will enable the identification and encouragement of pools and pioneers. This, he said, will accelerate growth and success in 2021 and the years after that.