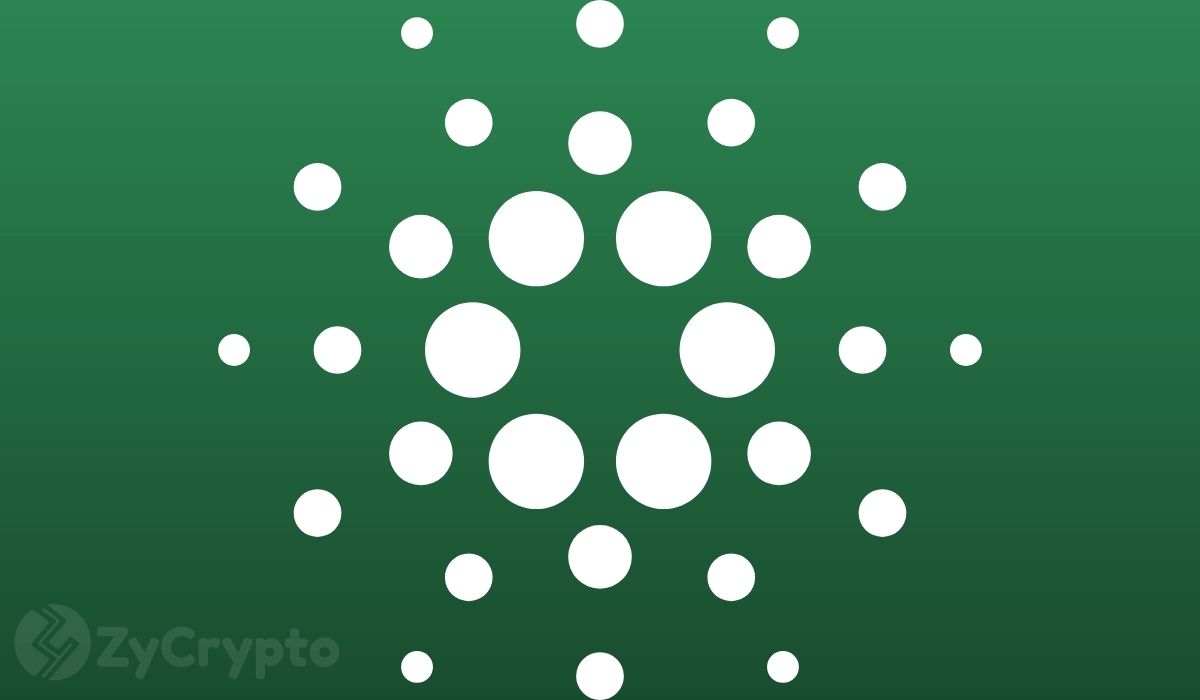 Just days ago Charles Hoskinson, CEO of IOHK signed off a video address saying, “we’re Cardano, and if you’ll permit us, we’d like to change the world.”

The purpose of the address was to let the cryptocurrency community know that Shelley’s mainnet was ready to go live. The Shelley phase of Cardano’s methodical, peer-reviewed process, marks the inauguration of Cardano’s decentralized functionality.

The move to Shelley will allow holders of ADA, Cardano’s native token, to stake their coins and receive rewards. The cryptocurrency space has been excited about the new POS functions. The evidence is clear in Cardano’s recent bull run.

In the past few months, the ADA price has more than doubled, and many experts are predicting that there is room for a lot more growth.

Aparna Jue, the product director at IOHK, acknowledged the importance of this step but insisted that there were still more developments on the way for Cardano.

“It’s a monumental achievement, but this doesn’t mean we’ll be standing still, and we’re looking forward to the delivery of the Voltaire and Goguen phases of the Cardano roadmap, which will see robust governance arrangements and smart contracts functionality put in place this year.”

Charles Hoskinson thinks this is just the start for Cardano. The IOHK CEO believes the 3rd generation blockchain will soon boast a rich economic system with plenty of use.

“This time next year we could see hundreds of assets and decentralized applications running on Cardano.”

The next step for Cardano is expected to come soon as the project’s development has picked up a lot of speed over the past year. The next phase will unleash the era of Cardano smart contracts. The Goguen phase is expected to attract many businesses and developers to the Cardano ecosystem. According to Hoskinson, that will cause a domino effect of applications popping up and crossing over from other blockchains.

Another development that has been long-awaited by holders and many others in the cryptocurrency community is the addition of the Cardano’s native token, ADA to Coinbase. Coinbase has already made its interest in the Cardano public.

The expectation has been that the move to the Shelley phase would be the catalyst for ADA’s addition to Coinbase. Since they already have a relationship, that line of thinking makes a lot of sense. Early in July at the Cardano Virtual Summit, it was announced that Cardano had signed an agreement with Coinbase Custody and that staking would be supported by the cryptocurrency onboarding giant.