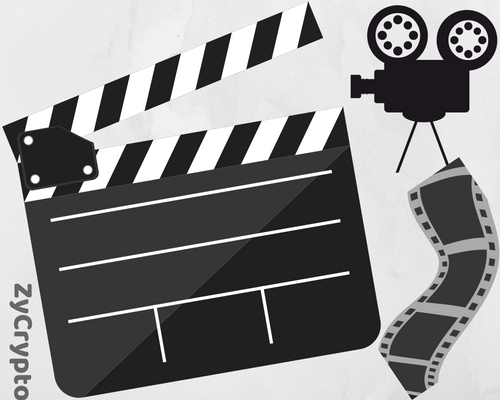 The 67 year old Hollywood star known for the 1963-1964 series The Travels of Jamie McPheeters is to feature in an upcoming Indie movie titled Crypto, along with other performers.
Termed by its producers as “a thriller in the vein of The Firm and The Girl With the Dragon Tattoo” but with a Crypto-focused twist. The film will also feature the likes of Jeremie Harris, Luke Hemsworth, Alexis Bledel among others.
According to The Hollywood Reporter, the story line centres around a young anti-money laundering agent, a character played by Beau Knapp who sets out to investigate a corruption and fraud case in his hometown in New York. Kurt Russell will be playing Knapp’s father.
The director of Crypto, John Stalberg Jr whose debut, High School premiered at the Sundance Film Festival and rapidly got a large following upon its theatrical release poured out his excitement ;

“I am overjoyed to be working with such an incredible cast to bring this timely, thrilling story to life,  Beau is incredibly talented, and seeing him bring this character to life opposite talent like Alexis, Kurt, Luke, Jeremie and Vincent has been a dream come true.”

Written by Carlyle Eubank and David Frigerio Crypto is currently being shot in New York and its release date is yet to be announced. Jordan Yale Levine, a co-producer of the film expressed his thoughts saying ;

“Cryptocurrency has captured the attention and imagination of consumers and entrepreneurs all over the world but has never been explored in film in such a nuanced and exciting way,”

As movie lovers anticipate, speculations are making rounds that Crypto could be one of the most high-profile films to grace the Cryptocurrency scene. Crypto is not at all the first movie with a storyline centred around Cryptocurrency, a notable work in the same category was a Vietnamese film focused on an international high-stakes manhunt, Bitcoin Heist.
Another movie by top filmmakers Ceon brothers concerned with the Silk Road, known to be the dark market that used Bitcoin as its own central currency is currently said to be in the works.