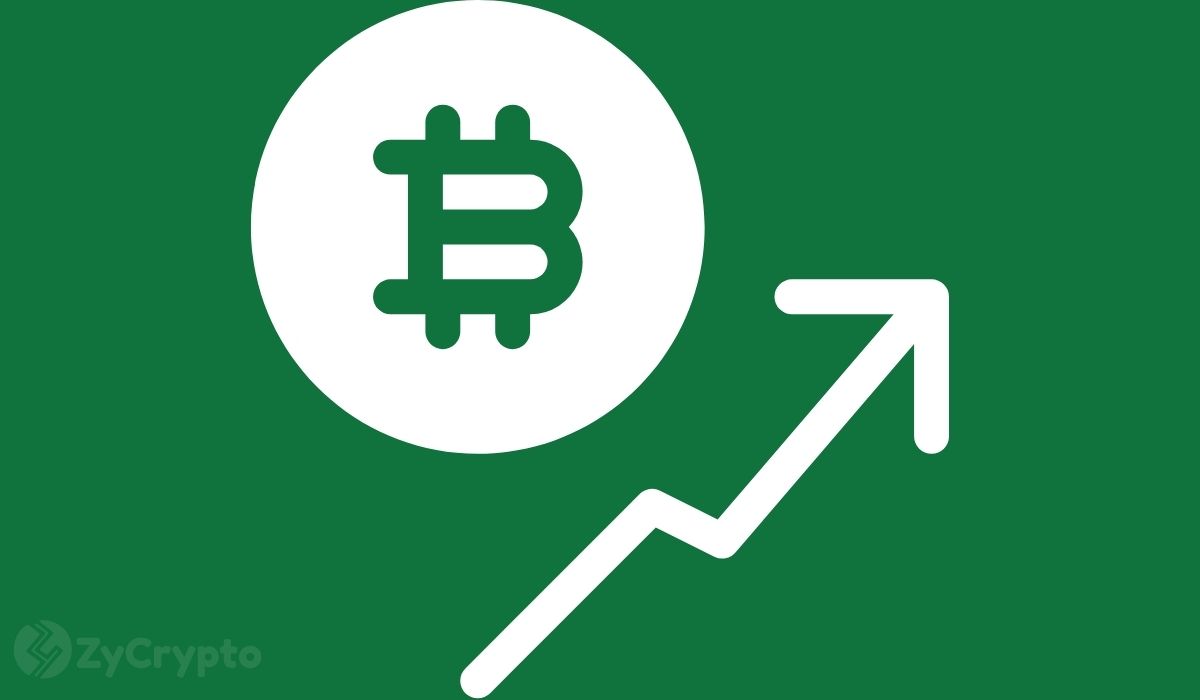 Since the year started, the crypto industry has been celebrating one win after the other. First, bitcoin gained major investments and its price raced to a new all-time high above $50,000, an amazing feat considering the price slumped to around $3,000 roughly a year ago. For many, this is a sign of bitcoin approaching mainstream adoption as well as a long-running bull run.

However, analysts at the investment bank, JPMorgan have spoken out about the recent price movement. By the analysts’ account, this new positive price movement might not be as sustainable as bitcoin holders and enthusiasts might hope for.

According to a recent note by JPMorgan strategists, the current and future price highs might be seen as a win for the industry but they are unlikely to stand the test of time if the market’s volatility does not cool down soon. Bitcoin’s current price trajectory means that it has outpaced traditional stocks and even gold in terms of growth and the growth also indicates that more institutional support has entered the industry in the last few months.

This has been seen with companies like PayPal, CashApp, and Mastercard throwing their weight behind bitcoin and other cryptos, and just this month, Tesla bought $1.5 billion worth of bitcoin. This is also based on the increased demand for bitcoin in the market, leading to high price competition for the coins that are being mined.

Last week, bitcoin miners made over $4 million in an hour which is now the highest ever recorded reward for bitcoin miners in a single hour. While these highs are remarkable, the analysts’ note states that they might not last until the market becomes more stable.

While the volatility of the market rising and falling at remarkable rates might be exciting for some investors, it implies that the market is not yet mature. Some bitcoin watchers actually expect the price to fall again at some point in the future and while assets rise and fall in price, the bitcoin market is particularly susceptible.

It is expected that should the market become more mature and developed, then the bitcoin price will find a reasonable range and remain there for long periods of time without suddenly rising or falling. These prognostications will be unraveled as time goes on and the market changes.