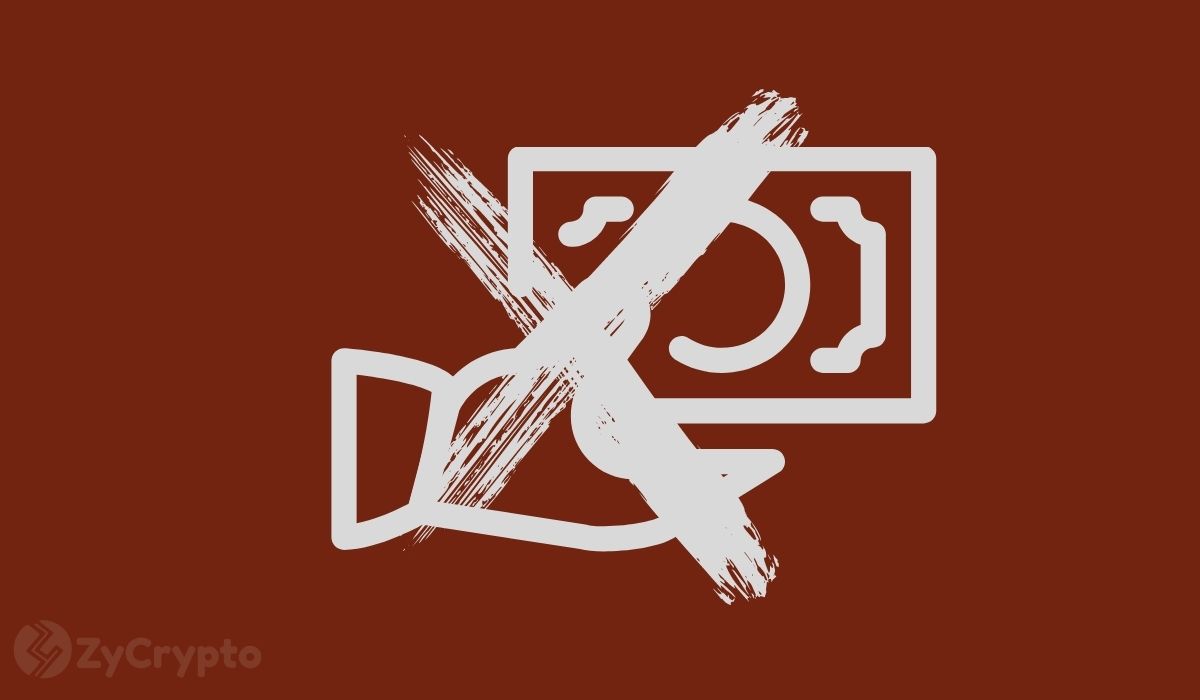 World’s oldest central bank, Sweden’s Riksbank, asserts that the central bank digital currencies, CBDC has little or no tendency of performing cash-like features, following a recent Bloomberg report. Thus deduced from its rigorous research and consistent study on the probability of a digital currency.

Sweden’s Riksbank has gained eminent recognition in its steadfast research to satisfy the quests revolving around the system of digital currencies.

Moreover, Sweden’s central bank seems to be swiftly embracing the idea of a digital currency as the bank appears to have gone deep in the journey than other central banks worldwide.

Any Remedy With Token-Based or Account-Based Digital Currency?

Per the bank’s report, Riksbank explained that the issuance of a digital currency that is capable of complementing cash is dependent on the design i.e., either on a token-based design or account-based.

However, the bank argues that either of the aforementioned criteria has no relevance in the matter. In other words, the design of a digital currency being token-based or account-based has no effect on its ability to function similarly to cash.

As noted by the bank, a cash-like CBDC is expected to perform peer-peer transactions, be operated offline and anonymously. Meanwhile, such CBDCs would need to reconcile with one or more ledgers.

“…we argue that the tokens versus accounts distinction appears irrelevant

if we are interested in whether a CBDC has these cash-like properties. This irrelevance

However, the bank suggested that a possible remedy is if the “central bank takes a large risk or there is a remote ledger that keeps track of their transactions and/or ownership.”