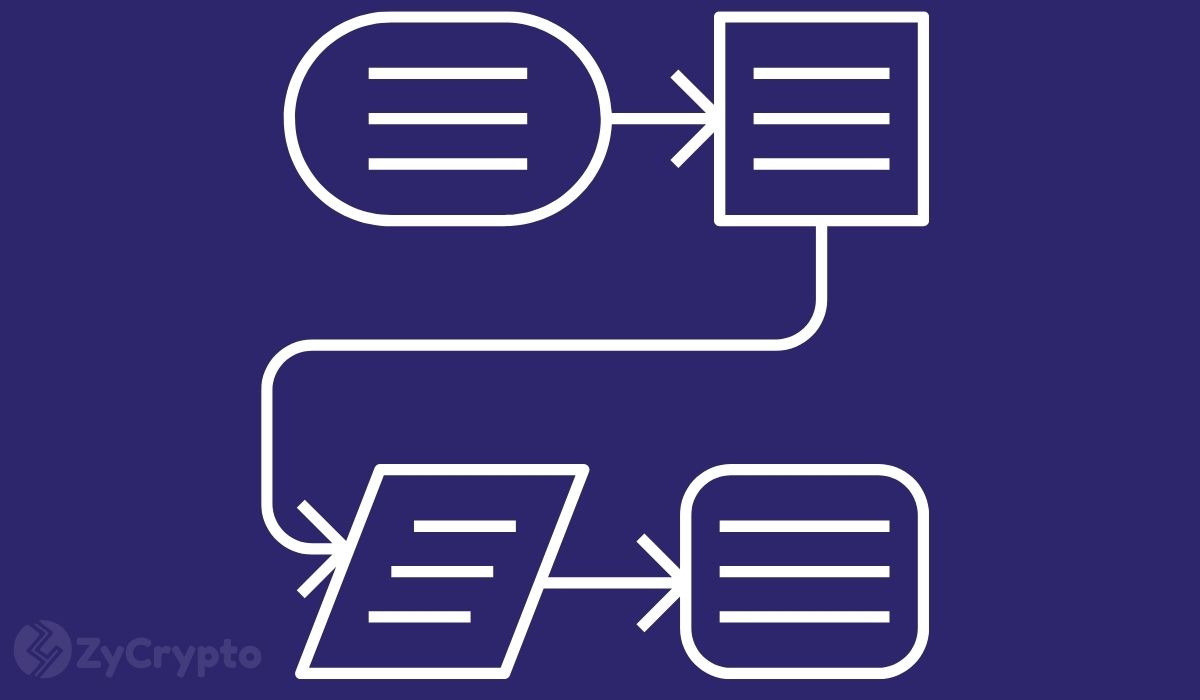 Leading Cryptocurrency Exchange Coinbase has been credited with the facilitation of Tesla’s $1.5 billion Bitcoin purchase, which has since set a new standard for newcomers, while also singlehandedly driving Bitcoin’s price upward, and adding to the bullish market sentiment shared by members of the Bitcoin community.

Insider sources said that the purchase was made within the first week of February before Tesla made its purchase public. Prior to the big reveal, analysts had speculated that the billionaire had either bought some Bitcoin for himself or his electric car company.

Although the former is yet to be confirmed, it will come as no surprise if Musk reveals he had already bought Bitcoin earlier. A look at the Billionaire’s timeline of Bitcoin-related tweets hints that Musk’s involvement with Bitcoin, whether personally or business-wise was inevitable. Musk is not only in the business of buying Bitcoin. A while back, the billionaire scooped some Doge for his son.

Coinbase has more Fortune 500 companies under its belt

Coinbase has been behind many massive Bitcoin purchases over the years, but the numbers are reportedly higher than we know. As we reported previously, Coinbase has been processing Bitcoin purchases for leading American Universities. When Michael Saylor’s MicroStrategy also wanted to deep-dive into the market for the first time, the CEO of the Business Intelligence company disclosed Coinbase as its go-to exchange.

According to insider sources familiar with the situation, Coinbase is said to have caught bigger fishes, asides from Tesla. Although both Coinbase and Tesla have yet to confirm that the rumors are true, the sources claim that over five Fortune 500 companies are clients under Coinbase’s net.

Coinbase’s prime brokerage is said to be responsible for the whale Bitcoin purchases. Predictions swirling around  Crypto-Twitter say Apple and Amazon could be top on the list. It will also be interesting to see companies (like Berkshire Hathaway) headed by Bitcoin skeptics make the list, although that input could also be left to FOMO. With Coinbase planning to go public later this year, the cat will certainly be out of the bag sooner than later.

Coinbase’s involvement with the U.S government still places the exchange in a controversial state. Last year, the exchange was accused of selling intelligence software to the SEC. Community members claimed that users’ private information could be leaked using the software, even though the firm’s CEO Brian Armstrong argued otherwise.