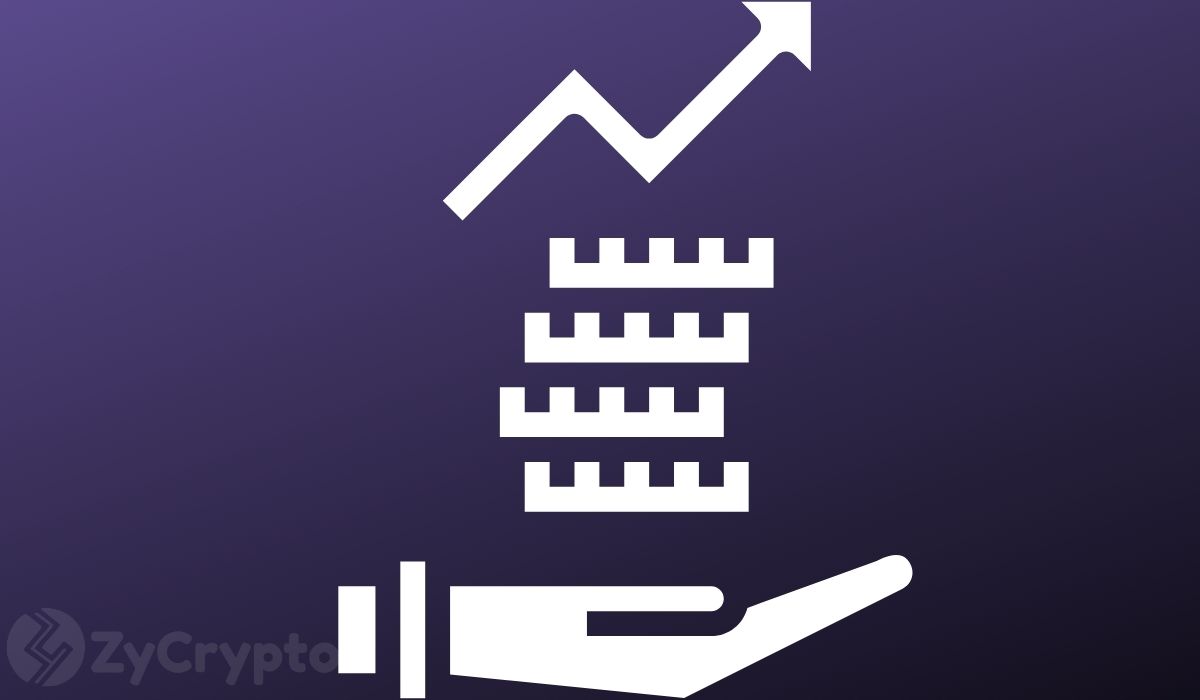 Mining is the backbone of the bitcoin industry as it is the means by which new coins are created and through which transactions across the blockchain network are validated. For all the work they do and the resources they invest, bitcoin miners are rewarded with BTC of varying amounts.

According to a chart from Glassnode, this represents the highest ever rewards recorded by bitcoin miners in a single hour in the history of bitcoin. This is besides the fact that the bitcoin rewards were halved in 2020, and there are only 12.5 bitcoins being given per completed block of transactions.

There are a number of reasons for this historical reward high. One of these is the influx of new participants into the bitcoin market. Bitcoin recently scored a new all-time high of over $47,000 and has also received a great deal of institutional support. This includes bitcoin transactions and investments facilitated by CashApp, PayPal, MicroStrategy, and recently Tesla.

This, along with the increased publicity surrounding bitcoin has led more people to enter the industry, whether to trade or mine them BTC for profit. This means that more people are signing up to confirm transactions for the network and thus, rewards are being handed out faster.

Those who use the Bitcoin network will ultimately benefit from this influx as transactions will be confirmed faster and thus, sending and receiving tokens will be more seamless, which is good for the community.

The last time the bitcoin rewards per hour came close to $4 million was in early 2018, just after the last major bull run. Thus, it makes sense that this figure is being transcended as bitcoin is seeing its largest bull run ever.

Interestingly, that rewards spike was followed by a major bear run for the bitcoin industry which took years to fully recover from. There is speculation about whether bitcoin’s price will continue to rise in 2021 or whether a slump is inevitable. While there is no guarantee that history will repeat itself, the charts are interesting to watch.