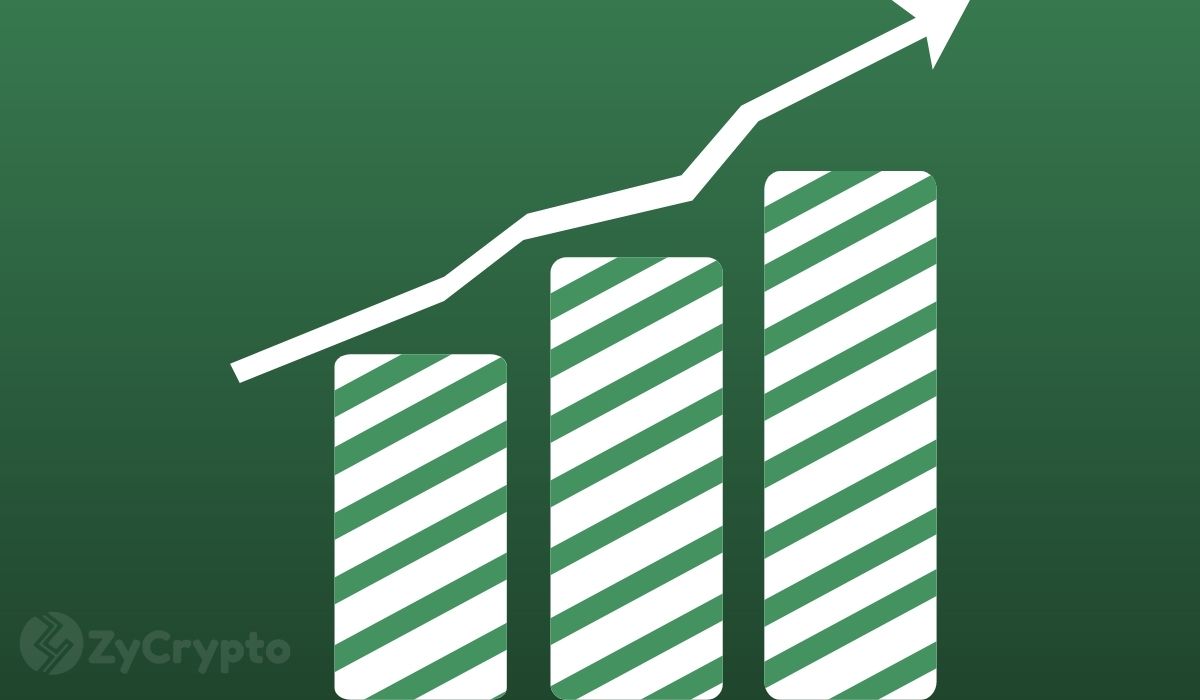 A decade after Bitcoin came into being, the top coin is still performing relatively well and has been accelerating in popularity. Many people expect Bitcoin to soon achieve true mass adoption. Even institutional investors are shifting their gaze to Bitcoin, with some like Grayscale buying thousands of Bitcoins.

Perhaps, this craze is informed by the growing expectation that Bitcoin will eventually be widely accepted as a viable store of value to cushion against the increasing fiat-related inflation, a position that Gold has monopolized for hundreds of years. With this acceptance, Bitcoin’s price will see a hyper-bullish move, sending its total market cap to over $1 Trillion. That’s according to Yassine Elmandjra, an analyst working with Ark Investment Management.

In a report released last month, Elmandjra went on to opine that investors shouldn’t ignore Bitcoin as a growing asset class. The fact that this analyst works with Ark is notable.

Ark is undoubtedly one of the best investment management teams in the market, having correctly estimated a price target for Tesla that has paid off as Tesla’s price shot up 400% this year.

Bitcoin Is Early To The Monetization Party

Bitcoin has been praised as the best performing asset of the decade. In late 2017, it achieved its ATH (All-Time-High) value clocking $20k apiece. Although the price has since pulled back to the current $10k levels, most analysts and investors agree that the top coin still has a very high potential for exponential appreciation.

In the report, Elmandjra opines that Bitcoin could soon balloon to surpass $1 Trillion in market cap. Currently, BTC’s market cap totals around $200 billion, making the over $1 trillion projection very eye-catching. In fact, the team at Ark Investment Management estimates that the market cap could grow to around $5 Trillion within a decade.

However, there are some risks associated with Bitcoin’s growth, with the major threat being the mass accumulation of Bitcoin by a few entities like Grayscale. If a few entities achieve total dominance over Bitcoin transactions, Bitcoin’s value proposition as a decentralized asset class could suffer.