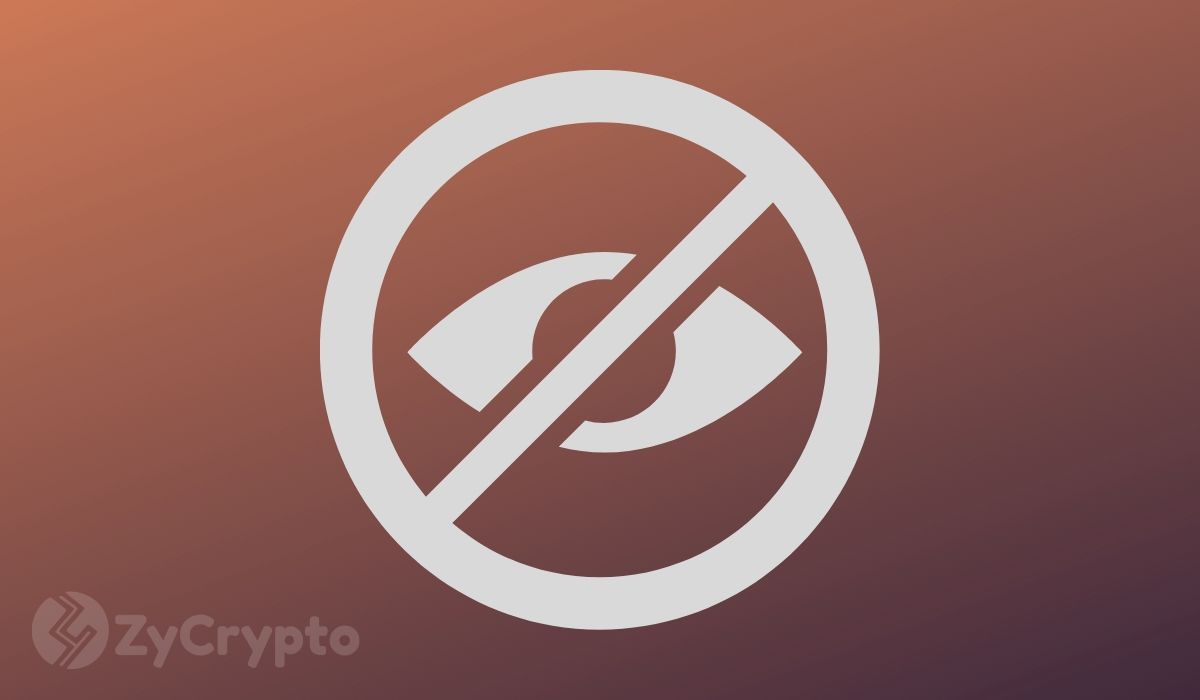 Eccentric computer programmer John McAfee has ditched his own privacy-oriented GHOST project. The crypto enthusiast who once promised to eat his own manhood if bitcoin did not hit $1 million, revealed this in a tweet on Wednesday (August 19).

Giving Up The $Ghost

According to McAfee, the project was doomed to fail due to poor management

“I tried to explain the fundamental principles of management, but they fell on deaf ears. My apologies to those that I led astray. Sorry.”

In a subsequent tweet, McAfee declares “Josh is an idiot”, presumably referring to one of the people involved in the project’s management. Moreover, he confirmed that he will also be removing his Ghost tattoo now that he has left the project.

The antivirus guru has long criticized the benchmark crypto for its lack of privacy while lauding privacy coin Monero. Earlier in the year, he announced that he would be launching a proof-of-stake coin designed for anonymous transactions. Interestingly, McAfee even launched a decentralized exchange that would offer more anonymity.

The Ghost Project Is Moving Forward Despite McAfee’s Departure

Ghost enthusiasts will be pleased to know that McAfee bailing on the project does not mean it has come to an end.

One representative on Ghost’s telegram channel going by the name Luis Marquez posited that McAfee leaving will basically have no impact on the success of the Ghost blockchain.

“John McAfee is a tech pioneer, a really cool guy, and a loose cannon. As most of you know, today John randomly pulled his support for GHOST, whatever that means. GHOST is an open-source decentralized project. John can help market GHOST to his network or doesn’t have to, but that does not affect the GHOST blockchain whatsoever. John is in no way involved in any day to day operations, nor has he ever been involved with any of the tech or building of GHOST.“

Marquez further noted that they will be dropping the phrase “by John McAfee” very soon and instead use just Ghost. In addition, Ghost developers will be sticking to the original roadmap without any alterations. The reason being, he asserts, is that Ghost is “much bigger than 1 person, even if you are John f*cking McAfee”.

The price of the GHOST token (GHOST) has, however, dipped by over 50.68% following McAfee’s announcement.