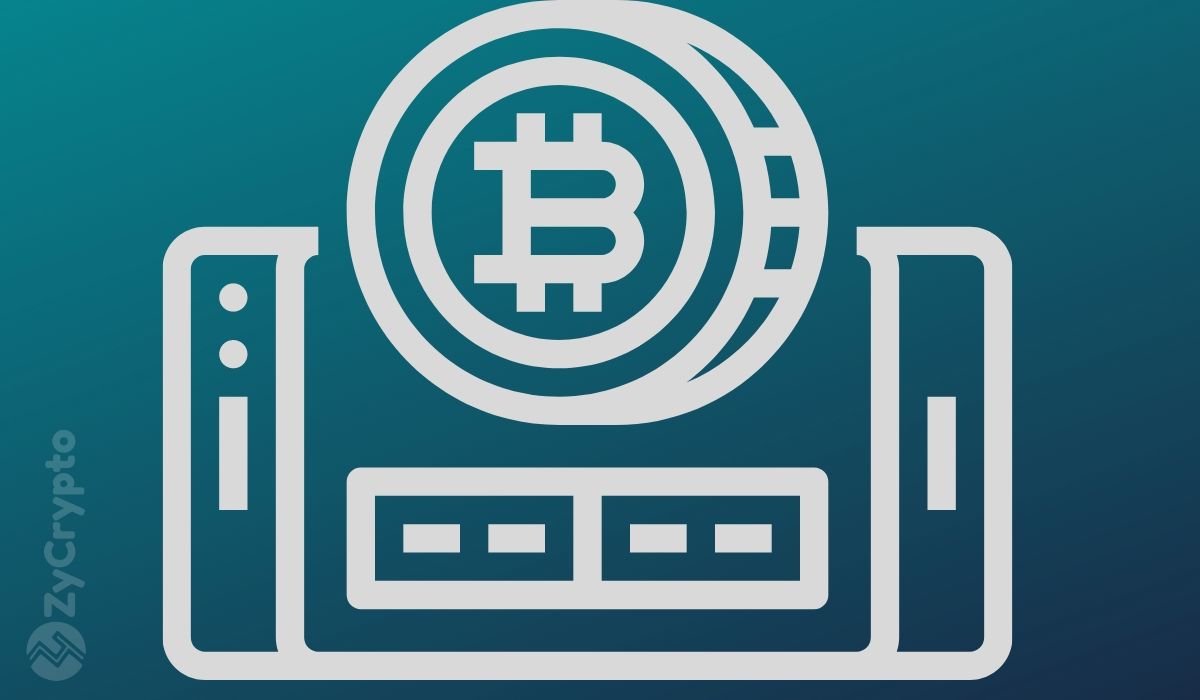 The Bitcoin price surged past the significant $9k level again on Wednesday as traders remain optimistic about the price of the top cryptocurrency after the halving that is in five days.

The flagship cryptocurrency surpassed $9,200 after gaining approximately 3.7% on the day. This upward move has subsequently increased BTC’s year-to-date returns besides helping the crypto-asset recoup all the losses from the mid-March coronavirus-led market rout.

Meanwhile, bitcoin programmer Jimmy Song, who also doubles as a Bitcoin Core developer is of the opinion that the future looks even brighter for BTC holders.

Jimmy Song: The Best Days Are Ahead

Bitcoin is gaining upward momentum after failing to stay above $9,000 yesterday. Today, the bellwether cryptocurrency peaked at a high of $9,311 before retracing slightly below $9.3K. The cryptocurrency is trading at $9,229.63 at the time of publication.

Well, it appears that the BTC price is about to move even higher in the coming days, at least according to Jimmy Song.

Not long ago, Song posited that no-coiners would regret not purchasing BTC when it finally hits six figures. This time, he took to Twitter to motivate BTC investors. Although he did not give a ballpark figure, Song simply asserted that the best days for bitcoin holders lie ahead.

With the forthcoming halving, the cryptocurrency community is generally bullish on BTC. As such, a full-fledged rally is expected days, weeks, or months after the rewards for miners are halved.

Some fundamental metrics suggest that it might not be long before bitcoin shoots to a new all-time high. A trader going by the moniker RookierXBT pointed out that BTC’s hash rate, bitcoin halving searches, and the bitcoin addresses holding at least 1 BTC are all at all-time highs, implying that the top cryptocurrency is likely to set a new high in just a matter of time.

After the halving on May 12, the bitcoins minted in a day will reduce from 1800 to 900. Based on supply/demand economics, this reduction is expected to catalyze a bullish impulse. This is mostly because BTC entered a parabolic advance after previous halvings in 2012 and 2016 that led to eye-popping returns for the coin.

Market experts like Pantera Capital’s Dan Morehead predict that bitcoin will surpass $100K by August next year. In a Medium post on May 4, Morehead opined that bitcoin price should rise after the supply is cut in half whilst everything else remains constant.