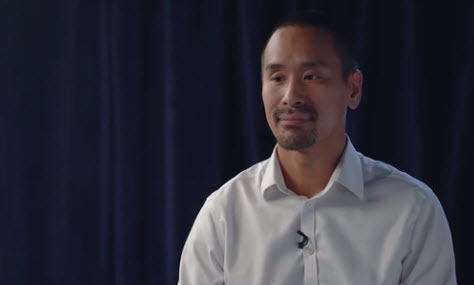 Bitcoin core developer Jimmy Song has stated that he plans to create a revenue program that aims to train and pay Bitcoin developers.
Jimmy Song is a well known Bitcoin Core developer and has taken a particular interest in training developers. He announced this week that he wishes to create a pilot program for training and paying developers. He is working for Blockchain Capital and the unofficial name for this project is Platypus Labs.
Jimmy song has committed around 14 changes to Bitcoin Core and has much experience in the field of blockchain technology. Jimmy is well known for his interest in training programmers and this recent focus should come as no surprise.
Project Platypus Labs will initially have a focus on Bitcoin Core but may eventually shift its focus to include alt coins as well. Such an expansion will continue to develop the program independent of any one technology in the crypto ecosystem.
Song already has his own 2 day seminar, titled ‘Programming Blockchain’, which may form the basis for the Platypus Labs training program. The 2 day seminar was specifically developed for Python programmers who may wish to write code for blockchain applications.
Platypus Labs project may also include a residency program in the future to encourage innovation and collaboration between Bitcoin programmers. The residency program would be housed in San Francisco which is the base for this new program.
The program hopes to fill in the gap of a lack of blockchain programmers in the current industry. There already exists a lack of programmers in the computer science field yet alone the blockchain field.
The program also wishes to address the gap of funding for blockchain programmers. Many of the early programmers of Bitcoin Core developed the code out of the goodness of their hearts and sought little financial gain. Gavin Andresen, heir of Satoshi Nakamoto himself, stated this week that it is an assumption that early programmers became rich from Bitcoin because many gave their coins away frivolously.