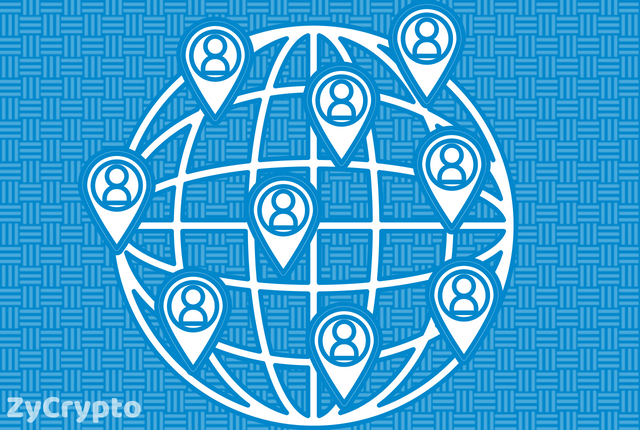 Cryptocurrency world may have matured into raising billions of dollars in Initial Coin Offerings or ICO’s, however such new fundraisers are mere eyewash says new study, since half of such projects do not have a “working product.”
In latest research by an analysis site, Invest in Blockchain, cryptocurrencies were evaluated in terms of their market capitalisation. From the nearly 100 cryptocurrencies that were investigated by the research team only 40 were found to have working products.
The organization found that nearly half of the total number of cryptocurrencies had any useful function in terms of “real value” to the public.

According to the analysts “We evaluated each project’s status, looked at its roadmap, checked its release history, and compared completed features to what the team promises to deliver in the future.”
The investigating team found that many of the top projects listed in the Top-100 cryptocurrencies only claim to have a “working product” and that too many of them were in terms of definition only.
The team wanted to reiterate that a working product has to be active and available to the public. They reiterate that a project’s working product is not in terms of a definition; or the mere existence of the product in terms of its paperwork. It cannot be considered as a working product, just to have a well written technology documentation, the researchers conclude.

While the merit of the study does stay, it is the timing of the study that could disrupt in the short term virtual currencies performance on the market.  The period beginning in the first week of August has seen prices of cryptocurrencies fall substantially before marginal gains once again dipped. Experts define the price variation as market-wide crash as Bitcoin as well as ethereum persisted in losing valuation and price plummeted from highs of January 2018.
ICOs have been the latest trend in cryptocurrency world in the past few months. There is a surge in the number of projects being launched across markets, and many of them rely heavily on the Decentralized Ledger Technology that was first described by the developer of Bitcoin in 2008 in the form of a white paper. Researchers are clarifying that for a project to be of use or have a utility value for the investor it should be more than a simple blockchain technology clone.
The investigators found that most of the projects  that had a working product in place where only those cryptocurrencies such as Litecoin, Bitcoin cash Bitcoin and the smart contract platform like Ethereum.
A unique asset-class was also discovered by these researches.  While Bitcoin, ethereum and other valuable cryptocurrencies are proud of their public and transparent availability to the common investor there remains a class of established coins such as Zcash and ZenCash which remain totally focused on maintaining the privacy of the coins.
Both of these cryptocurrencies were also found to have great working products the functionality of these coins being focused on “ensuring secure transaction technology” through instant chat messaging services that are available as part of the ecosystem of every coin.