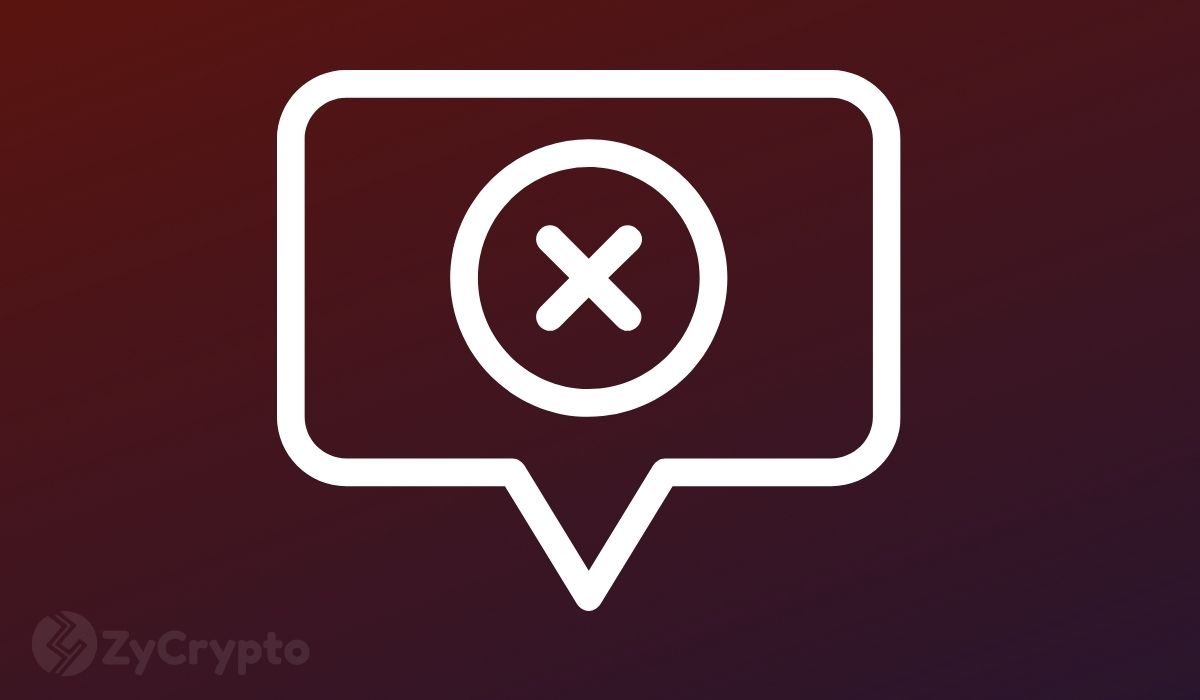 The former President of the United States, Donald Trump, had made it very clear where he stood with digital currencies. Clearly, Trump was not a fan of Bitcoin which he had branded “a scam against the US dollars.”

However, with the arrival of President Joe Biden, came the hope that the new government will take a softer approach with digital currencies, but there are multiple reasons backing up fears that the initial expectations might not be met.

Russia might get some heat from the U.S if Crypto ransomware attacks persist

The most recent reason why cryptocurrency players are wary of President Biden’s administration is the recently revealed conversation he had with the president of Russia.

Speaking to reporters on his call with Putin, the President said the following “I made it very clear to him that the United States expects when a ransomware operation is coming from his soil even though it’s not, not sponsored by the state, we expect them to act if we give them enough information to act on who that is.”

Bitcoiners have every reason to be worried by this, as many random ware-related attacks have hackers requesting Bitcoin as a payment medium. After breaching a company’s network, the hackers usually request payments in the form of Bitcoin, before granting network owners access to their system once again.

Ransomware attacks could also put Bitcoin in a lot of trouble

It is important to note that Russia might face sanctions as Biden added that noncompliance could result in consequences.

While Biden’s comments were directed at the Russian government, Bitcoin is not free from trouble, especially as many U.S government officials have in the past sighted fraud as one of the illegal acts that digital currencies like Bitcoin facilitate.

Any event that gives the U.S reasons to believe that Bitcoin is a threat to the U.S will likely put the asset in Biden’s bad books.

Bitcoin remains in danger zone of the US Government

Meanwhile, digital currencies are not exactly in the government’s good books as it stands. Back in May, the Bitcoin market took a hit following Biden’s demands that cryptocurrency transactions with a fair market value of $10,000 or more be reported to the IRS, in order to monitor and minimize tax evasion.

While the swift adoption of Crypto in Miami, Texas, and Wyoming is setting a positive tone for what is to come, there is no telling what new developments the market could witness in the months ahead.