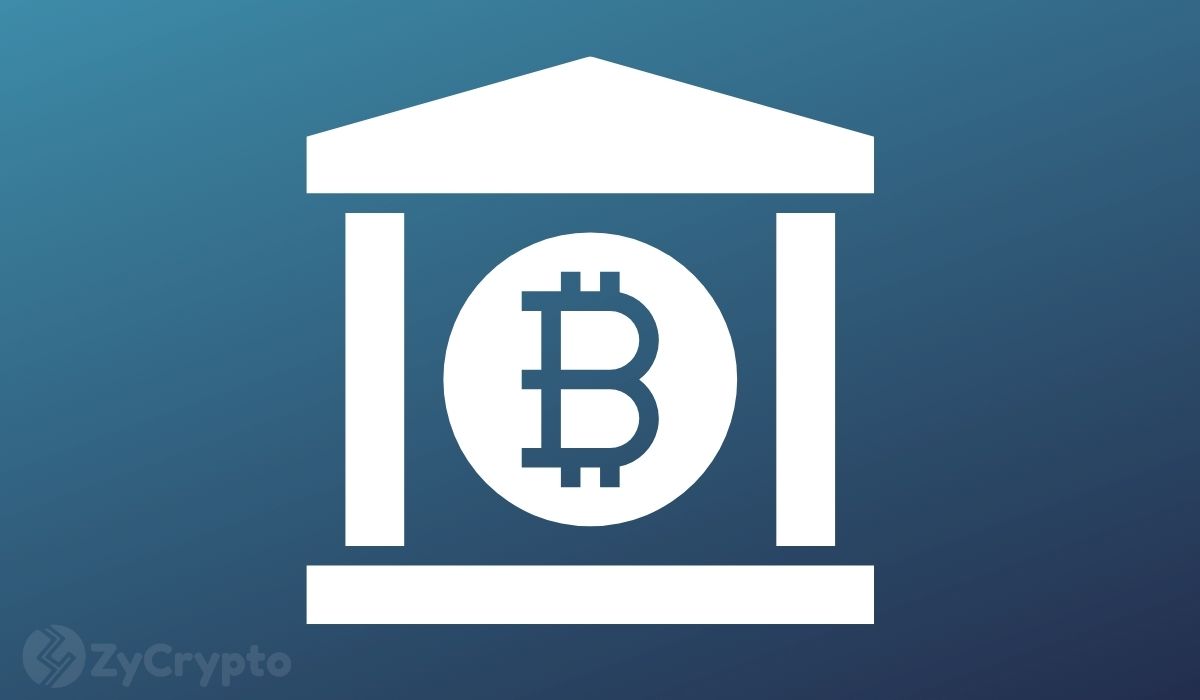 Twitter’s head Jack Dorsey is not one to shy away from preaching the gospel of Bitcoin. Ever since getting into crypto and announcing himself as a Bitcoin maximalist, Dorsey has been “high on Bitcoin,” and very recently some of his comments from the Bitcoin conference in Miami, on the irrelevance of banks, courtesy of the arrival of Bitcoin, has been making rounds in the crypto Twitter community.

Banking With The Unbanked

As the host noted, there are billions of unbanked citizens in the global population. As the use of mobile devices surges at an increasing pace, Bitcoin can bridge the gap. Dorsey, who agrees with this take, was seen saying “we don’t need the banks anymore” in affirmation.

“We don’t need the financial institutions that we have today. We have one that is thriving, that is sound, that is owned by the community, that is driven by the community,” added Dorsey, who believes that the consensus within the community is reliable in the long term.

Is Bitcoin ready to take over the finance system?

Per our previous establishment, Jack Dorsey is not a fan of altcoins, which means that his stance is that Bitcoin could replace the existing financial system. While a large number of the cryptocurrency investors, and onlookers like Elon musk –who has had a rough run with Bitcoin – agree that fiat and the traditional monetary system is outdated, there’s still a huge conflict surrounding the case that one cryptocurrency is fit to replace that system. Bitcoin for one is still highly volatile, and the energy consumption issues are still pending. With many other networks accelerating transaction speed time, it is arguable that there are many other qualified candidates.

More interestingly is the fact that Bitcoin poses the number one threat to traditional banks as far as adoption speed is concerned. Hence, the looming fears that the banks will be most interested in going head to head with Bitcoin.

Regardless of what the case may be, two things are for certain; the current financial system is not the people’s first choice anymore, and cryptocurrencies are showing themselves to be the most promising alternatives.

As for which cryptocurrency will take the front seat to become the game changer to the current system, mass adoption and overall use cases will decide which stays ahead. For the former, Bitcoin easily wins. For the latter, there are many upcoming altcoins with significantly valuable uses cases.