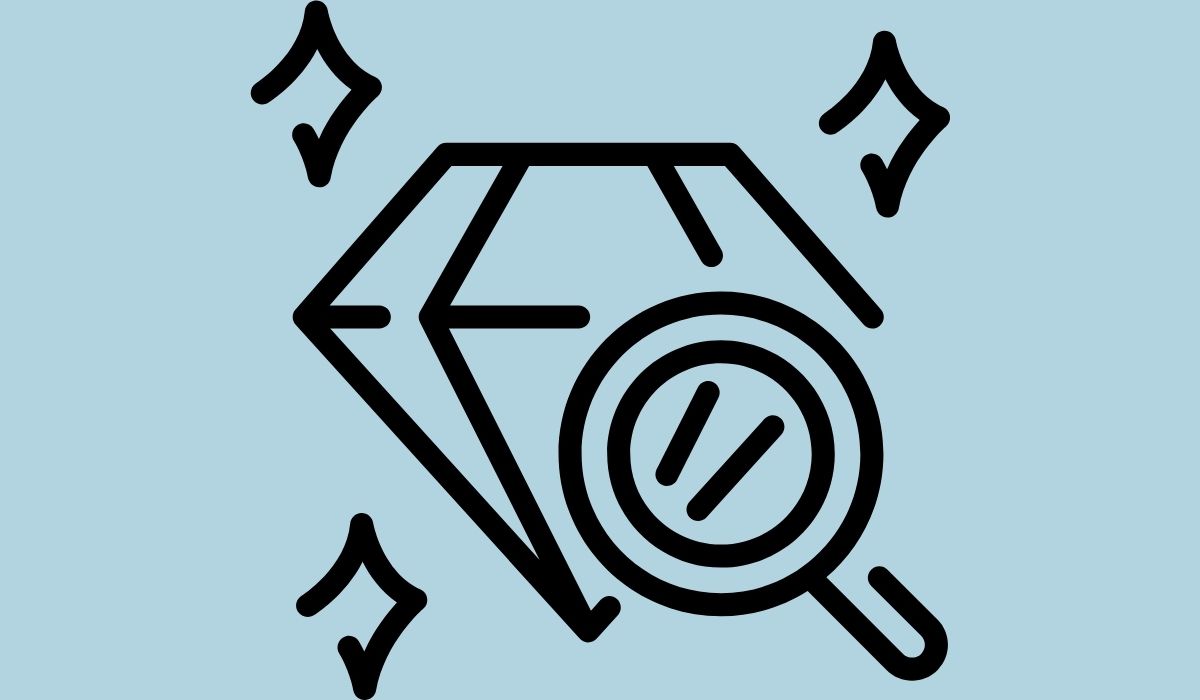 With the recent Crypto law proposal, Texas emulates Wyoming with regards to Crypto Assets legislation in the hope of catching up on the trend, but experts detect a flaw in the Texas bill.

The bill, House Bill 4474, is aimed at tweaking existing laws within the UCC to accommodate digital assets and Blockchain. This would lead to the official acknowledgment and acceptance of virtual assets under definite commercial legislation especially with respect to their definitions and management.

Speaking on the bill, CEO of Avanti Financial Group, Caitlin Long took to Twitter to commend the approach to adapt to emerging technologies by Texas.

Nonetheless, Long noted it’s patently likely to be problematic for lenders to enforce a lien on Bitcoin because, according to Long, HB 4474 does not define definite measures through which a lender can enforce such Crypto lien, stating that this could land BTC owners in a “lien mess in the US”.

Addressing the issue, the head of the Texas Blockchain Council, Lee Bratcher mentioned that in the midst of these concerns, the bill could be amended further to address the problems pointed out.

Texas has begun the race to catch up with Wyoming with this proposal as well as with other moves like the launching of the Texas Blockchain Council—a group with a mission of making Texas a leader in Blockchain innovation.

Taking to Twitter, Greg Abbott, Governor of Texas, expressed Texas’ desire to lead in the Blockchain industry, stating, “Count me in as a crypto law proposal supporter. It is increasingly being used for transactions and is beginning to go mainstream as an investment. […] Texas should lead on this like we did with a gold depository.”

Recall that Wyoming, as far back as 2019, enacted a total of 13 laws aimed at recognizing and regulating cryptocurrencies in the state. The state has been at the forefront in the race to adopt virtual assets, enacting favorable laws that have made the management of virtual assets seamless and secure for its citizens.

Now while Texas’ recent Crypto proposal aims to mimic Wyoming’s, Wyoming’s laws were commended by Caitlin Long because they worked where Texas’ laws failed in the area of addressing crypto liens for lenders.

Lee Bratcher clearly noted, “We are working to produce a framework that moves in the same direction as Wyoming, and we will be following up with additional legislation in the future” while speaking on the lien issue.

While there have been laws in several U.S. states regulating cryptocurrencies, Wyoming has so far been the haven for Cryptocurrency companies, setting an example for other states to follow, with Texas following in the trail.

With Bratcher’s promise for additional legislation, we watch to see how well Texas will fare in the industry as compared to Wyoming.