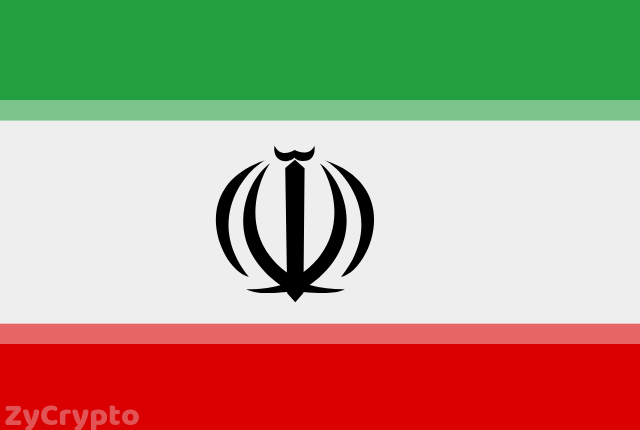 As recently reported by news media, Iran’s new plan of developing a national cryptocurrency called the ‘Crypto-Rial’, has given the country a change of heart concerning cryptocurrencies such as Bitcoin and Ethereum.

The newly drafted law will allow its citizens own or mine cryptocurrencies.

Iran’s central bank had in the Q2 of 2018 placed a ban on cryptocurrency exchanges in the country. This ban also stopped financial institutions from dealing with cryptocurrencies such as Bitcoin.

The IRNA in their statement said,

“Banks and credit institutions and currency exchanges should avoid any sale or purchase of these currencies or taking any action to promote them.”

The recent revision to the ban formerly imposed isn’t complete freedom for cryptocurrencies; nevertheless, it has granted cryptocurrencies some space to flourish. This new law is coming a few hours before the commencement of the ‘Blockchain Revolution,’ a two-day Electronic Banking and Payment System conference, holding in Tehran.

Progress With Crypto-Rial And The Future Of Top Cryptocurrencies

It’s been reported that the national cryptocurrency, Rial, would be officially announced at the Blockchain Revolution conference that’s to commence soon. The introduction of the sovereign coin is to help the country find a way around the sanctions placed by the United States.